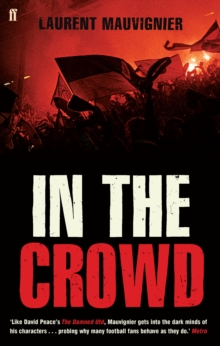 In the Crowd Paperback / softback

The Heysel Stadium, Brussels, May 1985. Jeff and Tonino, two Parisian football fans with serious drinking habits, are on their way to the European Cup final between Liverpool and Juventus.

So too are newlyweds Tana and Francesco; troubled young couple Gabriel and Virginie; and Liverpool supporter Geoff Andrewson, travelling with his brothers. As these four groups of characters cross paths, and as the excitement of the build-up gives way to horrific tragedy, their lives and relationships are changed forever. 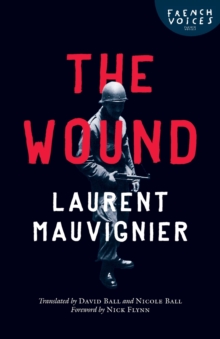 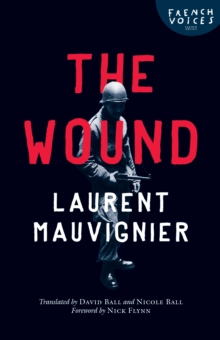