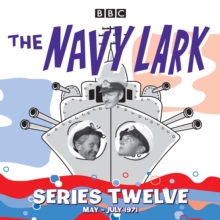 Also included is a PDF booklet containing a detailed history of the development of this series of The Navy Lark, cast biographies, and a series episode guide. With a starring cast of Stephen Murray, Leslie Phillips and Jon Pertwee, ably supported by Richard Caldicot, Heather Chasen, Tenniel Evans and Michael Bates, The Navy Lark remains buoyant after all these years. 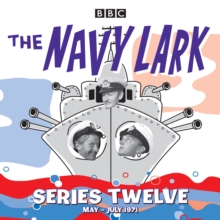