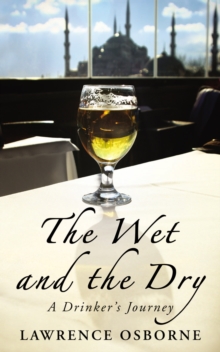 The Wet And The Dry : A Drinker's Journey Paperback / softback

'I am taking a few months off to travel and wander, drinking my way across the Islamic world to see whether I can dry myself out, cure myself of a bout of alcoholic excess.

It is a personal crisis, a private curiosity... I am curious to see how non-drinkers live. Perhaps they have something to teach me.'Booze is mankind's premier drug of choice, the most popular mind-altering substance ever devised, and it plays a furtive, celebrated and subversive role in nearly every culture on earth.

In The Wet and the Dry, Lawrence Osborne explores the culture of permission, particularly in the West, and the opposing culture of prohibition, notably in the Islamic East. Osborne's globe-trotting odyssey takes him from the luxurious bars of Milan to the vineyards of Lebanon, threatened by Hezbollah; from Swedish vodka to Pakistani strawberry gin; from the Nellie Dean pub in Soho to the dangerous brothels and drinking dens on the Malaysian border; from the boutique scotch produced on Islay to the liquor destroying Native American reservations; and from the only brewery in the dry country of Pakistan to the search for a bottle of New Year's champagne in Oman.

All the while, Osborne's own Irish family history of terrifying alcoholism fails to deter him from seeking out a drink wherever he can. 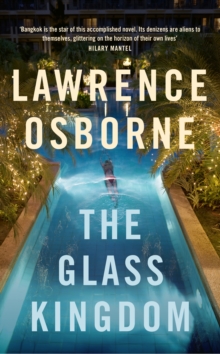 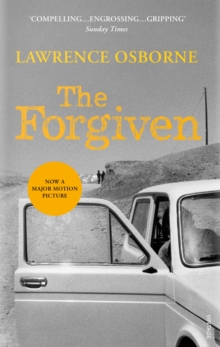 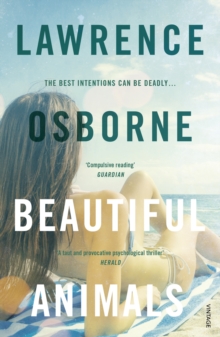 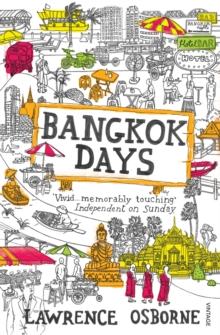