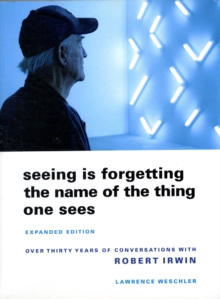 Seeing Is Forgetting the Name of the Thing One Sees : Expanded Edition Paperback / softback

When this book first appeared in 1982, it introduced readers to Robert Irwin, the Los Angeles artist 'who one day got hooked on his own curiosity and decided to live it'.

Now expanded to include six additional chapters and twenty-four pages of color plates, "Seeing Is Forgetting the Name of the Thing One Sees" chronicles three decades of conversation between Lawrence Weschler and light and space master Irwin.

It surveys many of Irwin's site-conditioned projects - in particular the Central Gardens at the Getty Museum (the subject of an epic battle with the site's principal architect, Richard Meier) and the design that transformed an abandoned Hudson Valley factory into Dia's new Beacon campus - enhancing what many had already considered the best book ever on an artist.

Also by Lawrence Weschler   |  View all 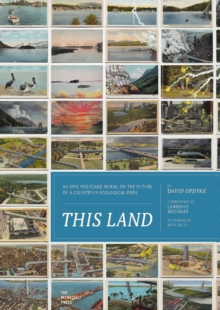 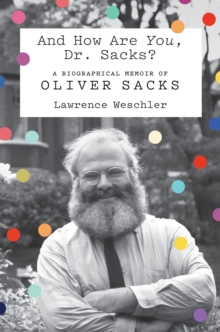 And How are You, Dr. Sacks? 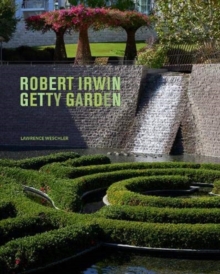 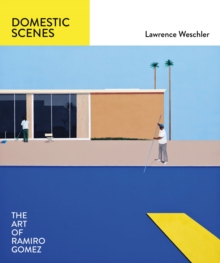