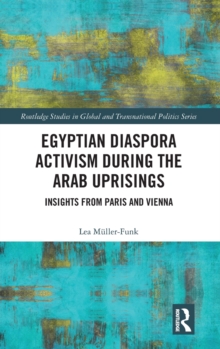 Egyptian Diaspora Activism During the Arab Uprisings : Insights from Paris and Vienna Hardback

by Lea (University of Amsterdam, The Netherlands) Muller-Funk

Part of the Routledge Studies in Global and Transnational Politics series

Diaspora politics is often expressed as an emancipating experience and can therefore give agency to migrants.

Yet, rather than interpreting transnational political practices as globally liberal or cosmopolitan, Muller-Funk's findings underline that diaspora politics is a highly diverse political field which can reinforce political fragmentation among migrant collectivities.

This volume explores the controversial topic of diaspora politics: the political activities of migrants who aim to influence the domestic or foreign policy of their country of origin.

The revolutions in 2010/11 represented a major political upheaval in the Middle East, which politicised Arabs across borders on a grand scale.

Muller-Funk explores the links between recent political developments in Egypt between 2011 and 2013 and emigration.

More specifically, she examines the question of how the revolution in and its aftermath influenced emigrants' political perceptions and actions regarding their homeland.

The book takes an interdisciplinary macro and micro approach by investigating policies which influence migrants' political transnational behavior as well as by looking at individual activists' perspectives.

This volume will be of great interest to scholars of international relations, security studies, political theory, politics and middle east studies.

The World-Making Power of New Media 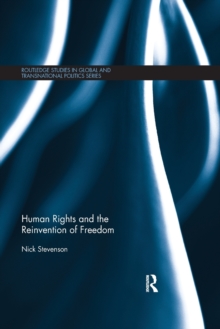 Human Rights and the Reinvention of... 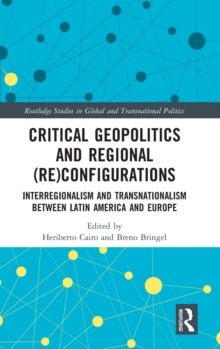 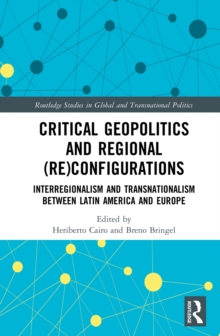