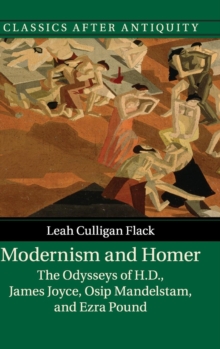 Part of the Classics after Antiquity series

This comparative study crosses multiple cultures, traditions, genres, and languages in order to explore the particular importance of Homer in the emergence, development, and promotion of modernist writing.

It shows how and why the Homeric epics served both modernist formal experimentation, including Pound's poetics of the fragment and Joyce's sprawling epic novel, and sociopolitical critiques, including H.D.'s analyses of the cultural origins of twentieth-century wars and Mandelstam's poetic defiance of the totalitarian Stalinist regime.

The book counters a long critical tradition that has recruited Homer to consolidate, champion and, more recently, chastise an elitist, masculine modernist canon.

Departing from the tradition of reading these texts in isolation as mythic engagements with the Homeric epics, Leah Flack argues that ongoing dialogues with Homer helped these writers to mount their distinct visions of a cosmopolitan post-war culture that would include them as artists working on the margins of the Western literary tradition.

Also in the Classics after Antiquity series   |  View all 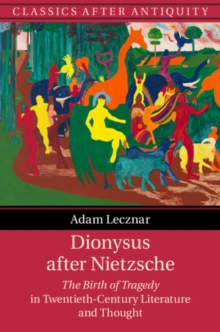 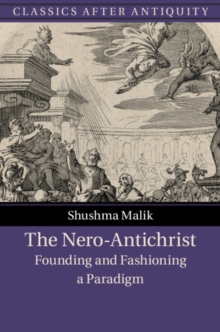 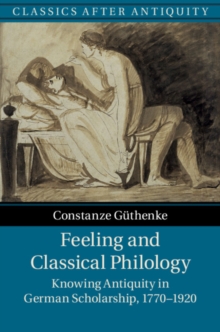 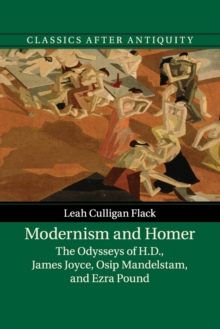