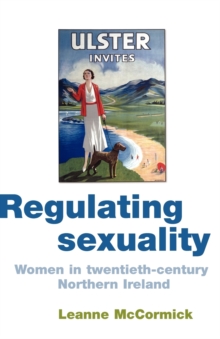 This is a groundbreaking examination of the attempts to regulate female sexuality in twentieth-century Northern Ireland, which opens up new and exciting areas of a previously neglected history. A wide-ranging study, it explores the sexual experiences of women in the context of the distinctive religious, political and social circumstances of Northern Ireland during the twentieth century.

The commonality of attitudes of the Catholic Churches toward the control of female sexuality is revealed, along with the similarity of views concerning female behaviour. While the ways in which various authorities tried to control female behaviour are explored, it is also argued that women were not simply victims, but employed a variety of survival strategies and active agency, no matter how difficult their circumstances were. This work will appeal not only to an academic audience but also to non-academic readers interested in a new and exciting view of Northern Ireland's past. -- . 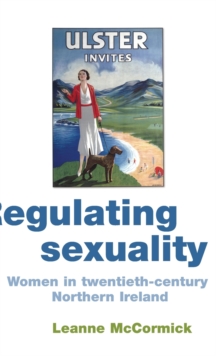 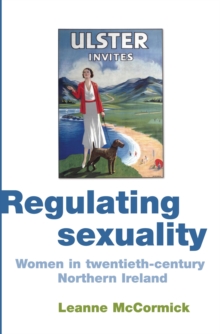