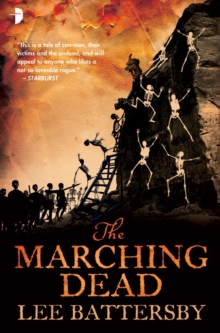 Part of the The Corpse-Rat King series

The sequel to The Corpse-Rat King. Find the dead a King, save himself, win the love of his life, live happily ever after.

No wonder Marius dos Helles is bored.But now Keth, his one love, is missing.

Gerd has re-entered his life, and something has stopped the dead from, well, dying. It's up to Marius, Gerd, and Gerd's not-dead-enough Granny to journey across the continent and put the dead back in the afterlife where they belong.

But someone has the dead riled up and spoiling for a fight, and now the dead are marching.File Under: Fantasy [ Dead Not Buried | Relatively Insane | Marching Orders | No Rest ] 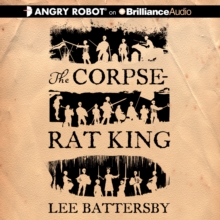 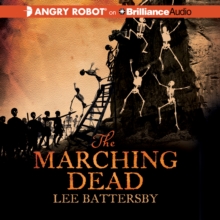