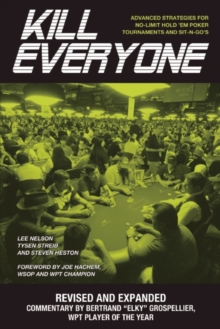 "Kill Everyone" took the poker world by storm when it was first released in 2007.

In this revised and expanded second edition, Kill Everyone adds even more ammunition to a tournament-poker-player's arsenal.

In addition to groundbreaking analysis of fear-and-fold equity and equilibrium, plus the presentation of optimal strategies for the bubble, the end-game, and heads-up play, this second edition adds 50 pages of incisive commentary from the hottest tournament-poker-player in the world, Bertrand 'Elky' Grospellier, and a new chapter on short-stack cash games to go with the original discussion of playing in short-handed cash games.

With a Foreword by 2006 World Series of Poker champion Joe Hachem, annotations by Elky, and solid math-based strategies from Lee Nelson, Tysen Streib, Steven Heston, and Mark Vos, Kill Everyone packs more poker brainpower between two covers than any book to come before it. 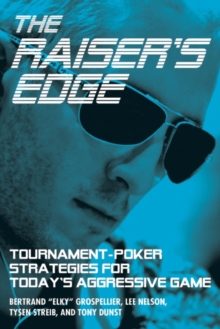 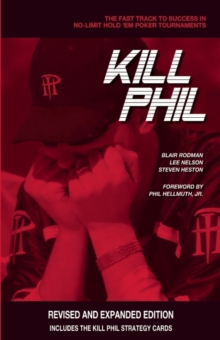 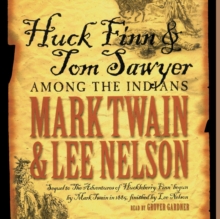 Huck Finn and Tom Sawyer among the... 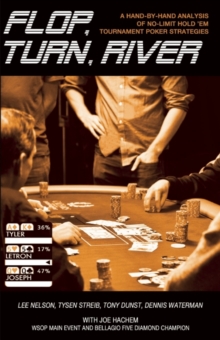