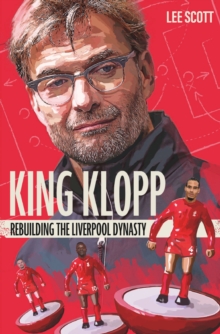 King Klopp: Rebuilding the Liverpool Dynasty is the story behind Jurgen Klopp's success at Liverpool.

Since Klopp's appointment as head coach in October 2015, the club has grown exponentially, swiftly becoming the dominant force in English and European football.

But how was the team's rebirth achieved in just a few short years?

Experienced football scout and opposition analyst Lee Scott takes an in-depth look at the tactical concepts underpinning Liverpool's success - revealing who does what, how and why.

Discover the secrets of the game model developed by Klopp as well as the roles of key players in realising his master plan.

Never afraid to experiment, Klopp has refined his game model year on year to the point where Liverpool dominate through their control of space as much as through their pressing and intensity.

It's been some ride for Liverpool fans, but beyond the silverware and marquee wins lies an even more intriguing story - the story of a tactical evolution. 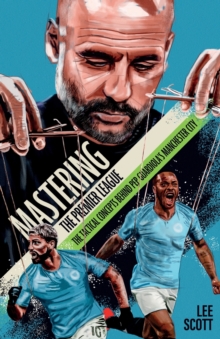 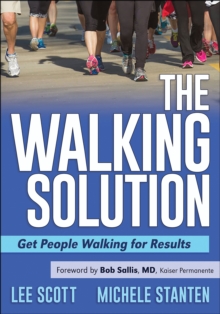