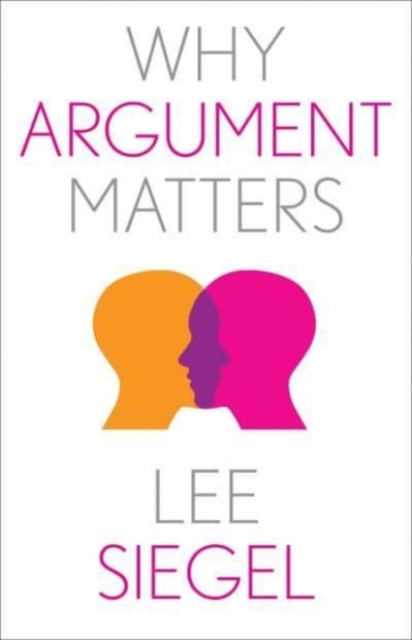 Part of the Why X Matters S. series

Hailed by the New York Times as a book that "examines the role that argument has played throughout history and how it has shaped human existence.""An invigorating reflection on the nature and value of disagreement. . . . Sharp and taut. . . . A lesson in a well-constructed argument itself."-Publishers Weekly, starred review"Perhaps more than any other commentary, Why Argument Matters illuminates the root causes of our partisan, venomous, irrational times-and yet somehow rescues from the morass the true nature of argument, its power and beauty."-Michael Wolff, author of Fire and Fury: Inside the Trump White House From Eve's crafty exchange with the serpent, to Martin Luther King's soaring, subtle ultimatums, to the throes of Twitter-argument's drainpipe-the human desire to prevail with words has been not just a moral but an existential compulsion.

In this dazzling reformulation of argument, renowned critic Lee Siegel portrays the true art of argument as much deeper and far more embracing than mere quarrel, dispute, or debate.

It is the supreme expression of humanity's longing for a better life, born of empathy and of care for the world and those who inhabit it.

With wit, passion, and striking insights, Siegel plumbs the emotional and psychological sources of clashing words, weaving through his exploration the untold story of the role argument has played in societies throughout history.

Each life, he maintains, is an argument for that particular way of living; every individual style of argument is also a case that is being made for that person's right to argue.

Argument is at the heart of the human experience, and language, at its most liberated and expressive, inexorably bends toward argument.

Also by Lee Siegel  |  View all 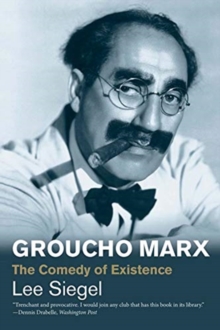 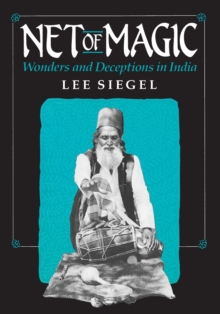 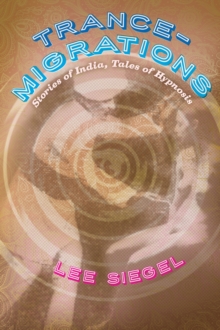 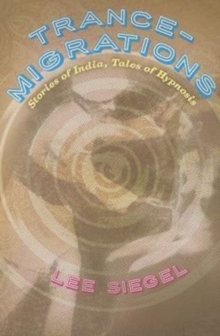 Also in the Why X Matters S. series  |  View all 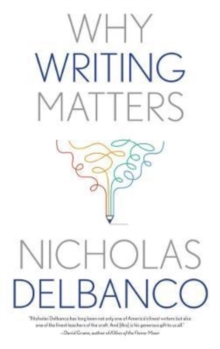 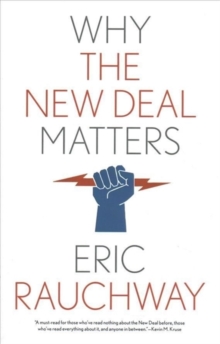 Why the New Deal Matters 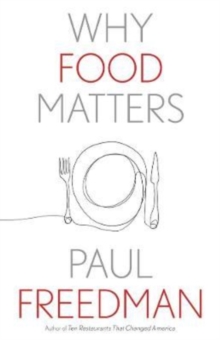