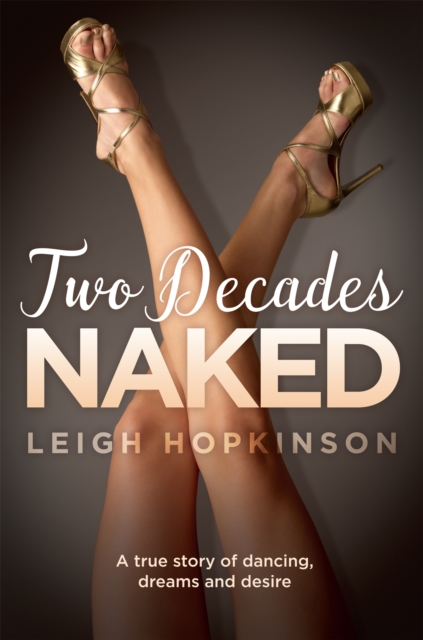 When Leigh Hopkinson was a university student in Christchurch she worked at a succession of low-paying jobs that paid the rent and fit in around her degree.

None of them fit so well, however, as stripping. She figured it couldn't be that difficult - she was just going to dance on stage in front of a bunch of strangers.

She'd show them a bit of skin, but the gig wasn't going to last that long. Or so she imagined. While stripping was harder than Leigh thought it would be, she hadn't counted on it being so exhilarating - or lucrative.

So when she moved to Melbourne and needed to make a living, the lure of her old job was strong.

The world of the strip club had become familiar, even reassuring, though some of the people she met during the course of her job didn't exactly give her faith in the future of humanity.

Over the course of Leigh's career, she learnt a lot about other people and even more about herself, and the result is a story that delves into a world that not everyone visits but everyone finds fascinating.