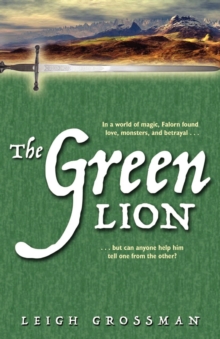 An innkeeper's son takes a dead man's armor and weapons, only to findhimself enmeshed in a magical conspiracy.

After his life is saved by amysterious noblewoman, she promises him answers and more - but Falorn soonfinds himself betrayed and on the run instead, chased by her father and fianceand other, unknown attackers.

Among the dead man's possessions is a mysterious,otherworldly piece of ivory with an almost-living green lion on it.

The cardgives Falorn strength, but also brings him enemies, and it makes him a part of amysterious fellowship that he doesn't understand.

The key to understanding- and survival - lies with Sera, the young noblewoman who saved him,and who he in turn rescues from her abusive family.

But Sera vacillates betweenloving and secretive, between caring and betrayal - either because of herown cards or because of her abused childhood. And in a world where Falorn's lifeis threatened every day, and in which the card he carries is drawing him intopolitics and war, he may not live long enough for her to tell him thetruth. 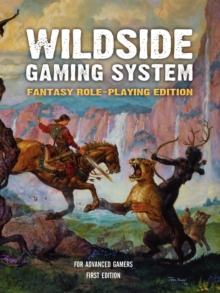 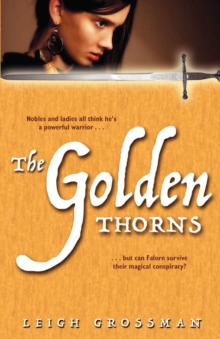 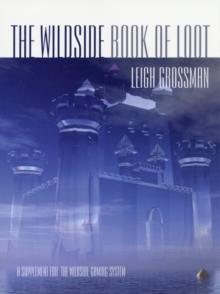 The Wildside Book of Loot 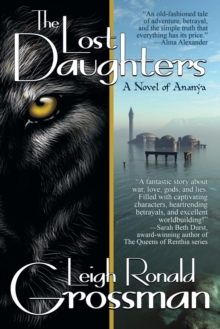