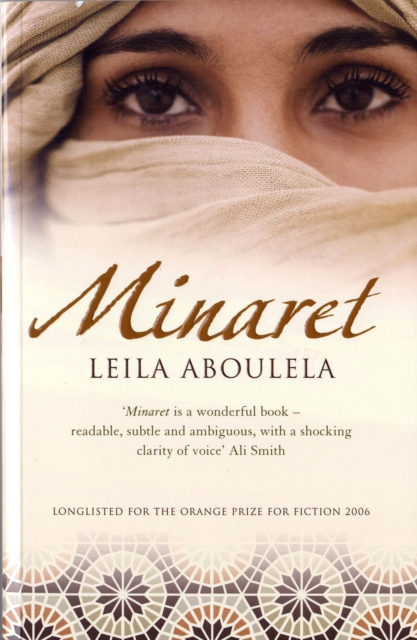 In her Muslim hijab, with her down-turned gaze, Najwa is invisible to most eyes, especially to the rich London families whose houses she cleans.

But twenty years earlier, it was a different story. Najwa was at university in Khartoum and, as an upper-class westernized Sudanese, and her dreams were to marry well and raise a family.

However, those days of innocence came to an abrupt end and tough years followed.

Now Najwa finds solace in her visits to the Mosque, the companionship of the Muslims she meets there, and in the hijab she adopts.

Her dreams may have shattered, but her awakening to Islam has given her a different peace.

Then Najwa meets a younger man and slowly they begin to fall in love.

Also by Leila Aboulela  |  View all 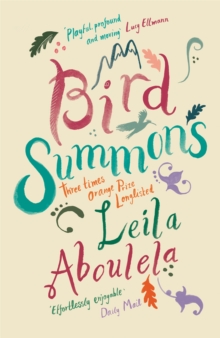 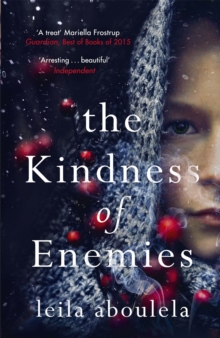 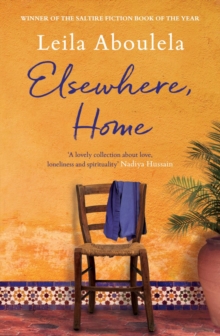 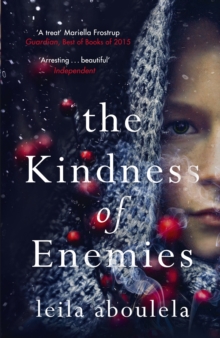