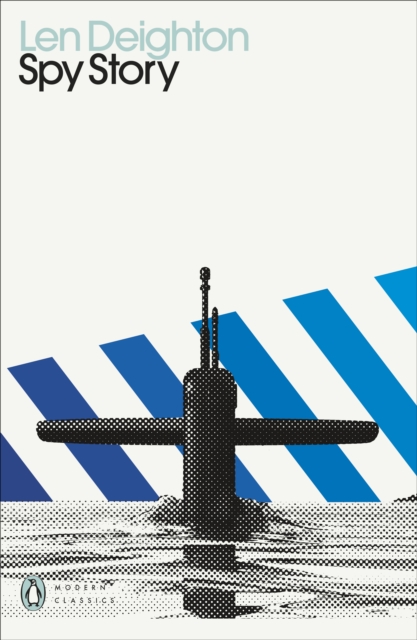 'Len Deighton's spy novels are so good they make me sad the Cold War is over' Malcolm GladwellAfter six weeks in a nuclear submarine gathering computer data on Soviet activity, the mysterious, bespectacled spy known as Patrick Armstrong is desperate to return home.

But when he arrives at his London flat, it appears to be occupied by someone who looks just like him - and he finds himself propelled into the heart of a conspiracy stretching from the remote Scottish highlands to the Arctic ice. 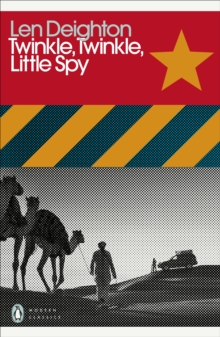 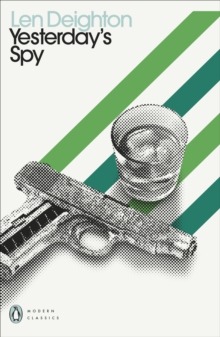 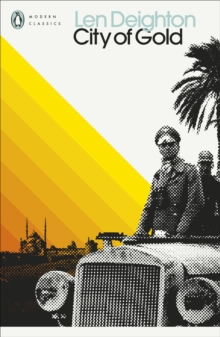 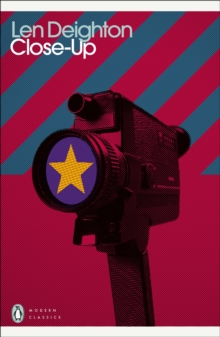