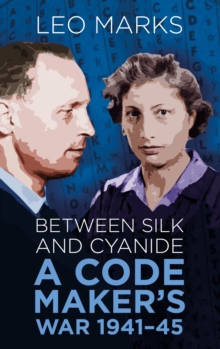 Between Silk and Cyanide : A Code Maker's War 1941-45 Paperback / softback

In 1942, with a black-market chicken under his arm, Leo Marks left his father's famous bookshop, 84 Charing Cross Road, and went to war.

He was twenty-two and a cryptopgraher of genius. In Between Silk and Cyanide, his critically acclaimed account of his time in SOE, Marks tells how he revolutionised the code-making techniques of the Allies, trained some of the most famous agents dropped into France including Violette Szabo and 'the White Rabbit', and why he wrote haunting verse including his 'The Life that I have' poem.

He reveals for the first time the disastrous dimensions of the code war between SOE and the Germans in Holland; how the Germans were fooled into thinking a Secret Army was operating in the Fatherland itself, and how and why he broke General de Gaulle's secret code.

Both thrilling and poignant, Marks's book is truly one of the last great Second World War memoirs. 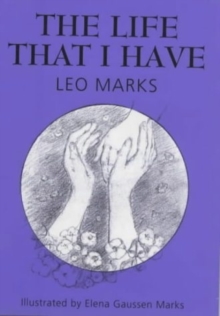 The Life That I Have 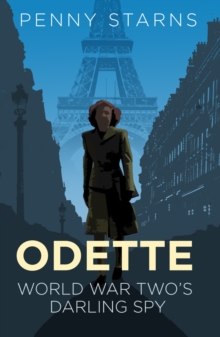 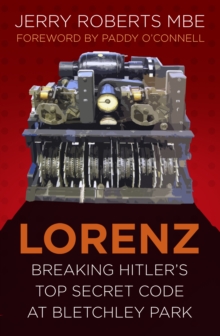 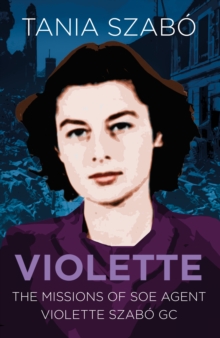 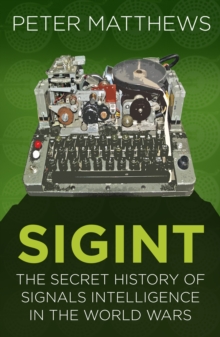