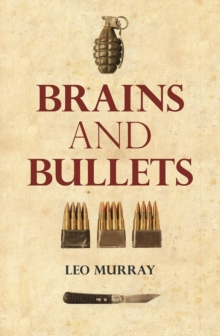 An extraordinary examination of the psychology of warfare.

Three stories run through this book. One story comes from a collection of eyewitness accounts of combat.

Intense, personal and often laced with dark humour, this story ties readers to the experience of combat.

It encourages readers to see war through a soldier's eyes.

The main body tells the second story. This describes the hard science of tactical psychology, from its basic components to its most compelling effects.

Each chapter comes with a key fact: the strength of aversion to killing; how many artillery shells or rifle bullets are needed to pin down a unit; the extent to which combat degrades rational thought.

These facts are linked to build through the book. Together, they provide a complete picture of how soldiers react to combat and how wars can be won by understanding the way enemy soldiers think.

The third story is woven through the scientific themes and tied to the eyewitness accounts.

It tells how the author was sucked into a secretive world of fighters and thinkers.

Brains and Bullets is a fascinating insight into how the human mind operates in combat situations. 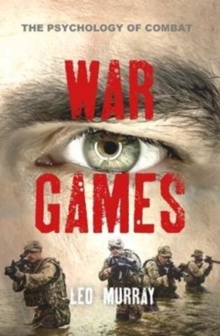 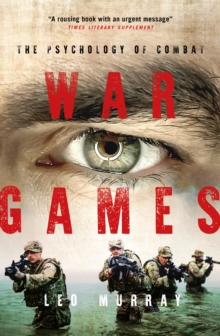 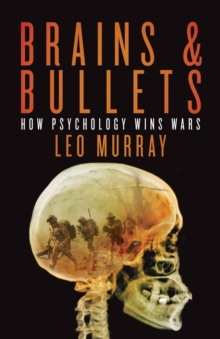 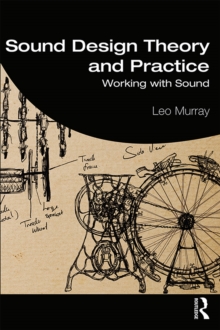