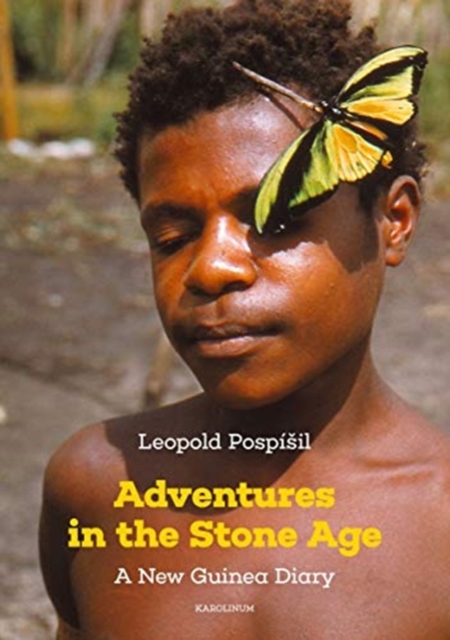 When Leopold Pospisil first arrived in New Guinea in 1954 to investigate the legal systems of the local tribes, he was warned about the Kapauku, who reputedly had no laws.

Skeptical of the idea that any society could exist without laws, Pospisil immediately decided to live among and study the Kapauku.

Learning the language and living as a participant-observer among them, Pospisil discovered that the supposedly primitive society possessed laws, rules, and social structures that were as sophisticated as they were logical.

Drawing on his research and experiences among the Kapauku-he would stay with them five times between 1954 and 1979-Pospisil broke new ground in the field of legal anthropology, holding a professorship at Yale, serving as the anthropology curator of the Peabody Museum of Natural History, and publishing three books of scholarship on Kapauku law. This memoir of Pospisil's experience is filled with charming anecdotes and thrilling stories of trials, travels, and war told with humor and humility and accompanied by a wealth of the author's personal photos from the time.