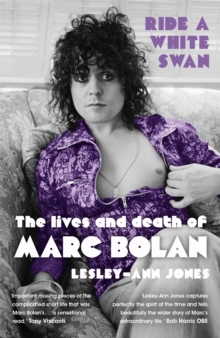 Ride a White Swan : The Lives and Death of Marc Bolan Paperback / softback

*** By the Sunday Times bestselling author of BOHEMIAN RHAPSODY ***From mod folk artist to flower power pixie elfin to the king of glam rockers, Marc Bolan was the ultimate chameleon.

His far-reaching musical and stylistic influence is more relevant today than ever with hits such as 'Ride A White Swan', 'Children Of The Revolution', 'Get It On' and 'Hot Love' as fresh and exhilarating as when first released.

At the peak of his popularity during his lifetime Bolan was outselling Jimi Hendrix and The Who, and yet relatively little is really known about the hypnotic, enigmatic 20th century boy turned 21st century icon.

At last, in the 35th anniversary year of his tragic death, Marc Bolan represents the definite biography.

From his childhood growing up in Hackney to his untimely death at the age of 29, Bolan's life was one of relentless experimentation and metamorphoses.

Hallucinogenic drugs, wizardry and levitation, alcoholism, tax evasion and a spectacular fall from grace were to punctuate his short life, as he continued to strive to reinvent himself and his music over and over again.

Lesley-Ann has been granted access to those who knew Bolan best, including his partner and the mother of his only son, Gloria Jones and his brother, Harry Feld.

Also by Lesley-Ann Jones   |  View all 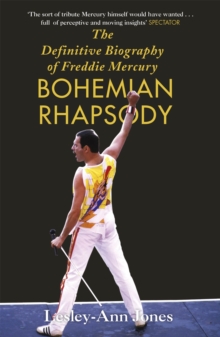 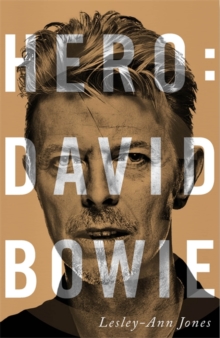 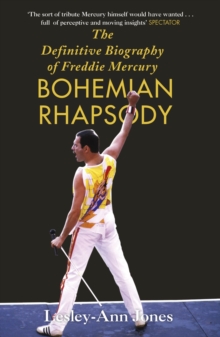 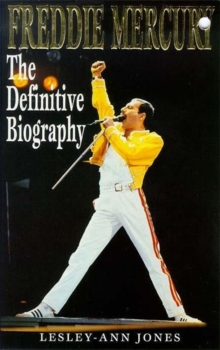