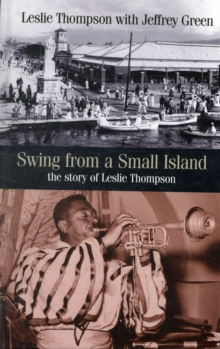 Swing from a Small Island : The Story of Leslie Thompson Hardback

The life story of a swing era trumpeter from Jamaica, a vivid and frank account of the remarkable life of 'a religious man with few axes to grind'. Leslie Thompson (1901 - 87) was born in Jamaica, raised there at Alpha Cottage School, and joined the West India Regiment as a bandsman.

He moved permanently to England in 1929 and played in dance and jazz bands in clubs and theatres, toured with Louis Armstrong, and worked with the most significant black British swing musicians of the1930s, including the members of his all-black swing band which was taken over by Ken 'Snakehips' Johnson.

Following a period in anti-aircraft defences in World War Two, he joined Stars in Battledress.

When he saw the bombed ruins of Berlin he was reminded of Kingston after the earthquake of 1907. Post-war society club work and studies at the Guildhall then led to a spell as warden of the Alliance Club for students and later to work as a probation officer in London.

He renewed his religious faith and had a wide range of friendships.

Leslie Thompson's life was not without its tragedies. He provides a frank and vivid account of the many-sided realities of life as a West Indian in Britain in the 20th century. This book was first published in 1985 under the title: Leslie Thompson - An Autobiography. 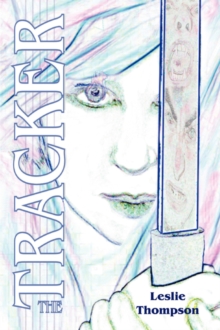 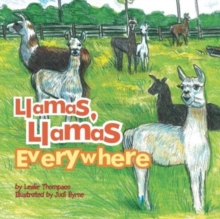 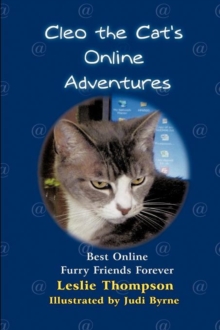