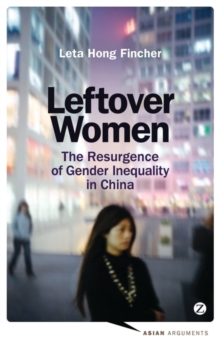 Leftover Women : The Resurgence of Gender Inequality in China Hardback

Part of the Asian Arguments series

After the 1949 revolution in China, Chairman Mao famously proclaimed that "women hold up half the sky." In the early years of the People's Republic, the Communist Party sought to transform gender relations with expansive initiatives.

Yet those gains are being eroded in China's post-socialist era. Contrary to many claims made in the media, women in China have experienced a dramatic rollback of rights and gains relative to men.

Leftover Women lays out the structural discrimination against women and speaks to broader problems with China's economy, politics, and development. 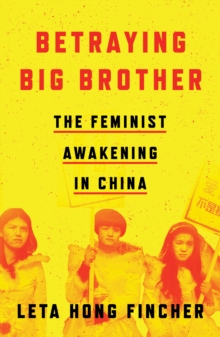 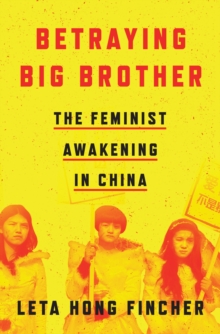 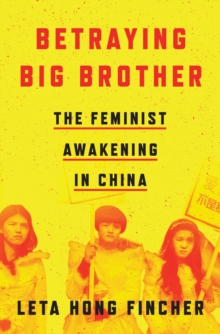 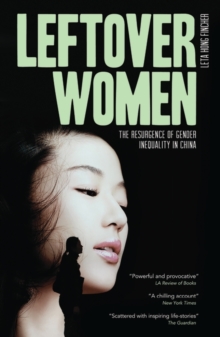 Also in the Asian Arguments series   |  View all 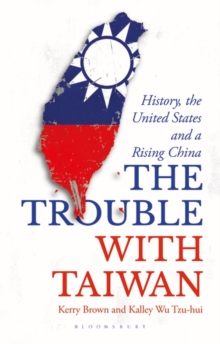 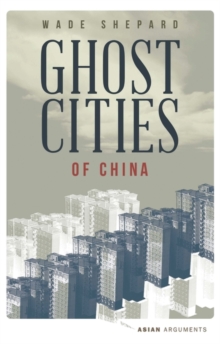 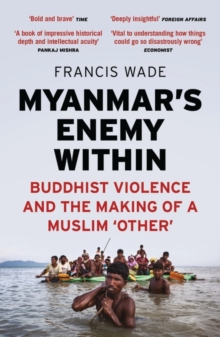 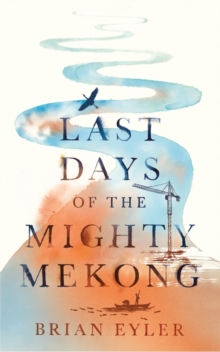 Last Days of the Mighty Mekong