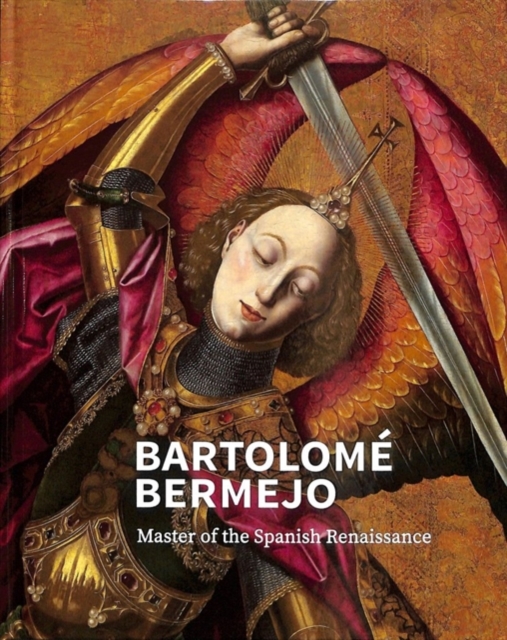 Painted in 1468, Saint Michael Triumphant over the Devil is the first documented work by Bartolome Bermejo (c. 1440-c. 1501), a 15th-century Spanish artist by whom only about 20 paintings are known.

Acquired by the National Gallery in 1995, the painting depicts the Archangel Michael defeating Satan, in the form of a hybrid monster, with Antoni Joan, feudal lord of Tous, kneeling nearby.

The work is remarkable for its mastery of the oil-painting technique, influenced by Netherlandish painting and unrivaled by Bermejo's contemporaries in Spain.

Following the painting's detailed technical examination and restoration, the authors provide a fascinating account of this rare work, accompanied by high quality new photography and placing the painting in the broader context of Bermejo's career in 15th-century Aragon. 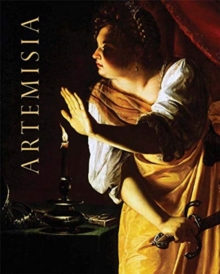 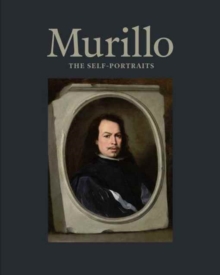 Also in the National Gallery London Publications series  |  View all 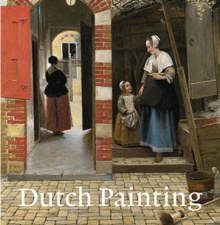 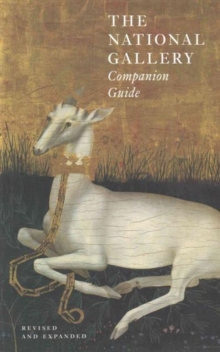 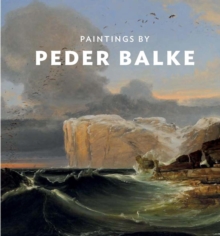 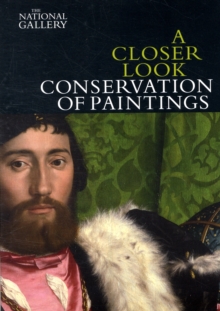 A Closer Look: Conservation of Paintings