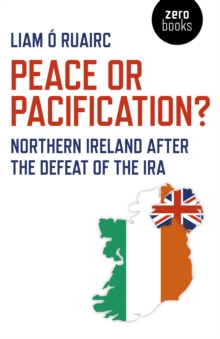 Peace or Pacification? - Northern Ireland After the Defeat of the IRA Paperback / softback

Often the so-called 'Irish question' is reduced to one of ancestral hatreds, but this timely book following the revenant tensions borne out of Brexit negotiations grounds its study in the context of colonialism, anti-imperialism and liberation struggles.

This study demonstrates that 'peace' might not be found in 'justice', and argues instead of a 'peace process' for a 'pacification process'. 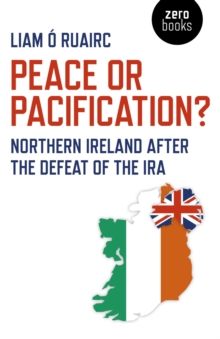