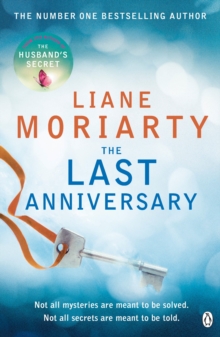 From the bestselling author of the award-winning HBO sensation BIG LITTLE LIES comes a captivating story of family, love, and the secrets that refuse to stay in the past . . . One abandoned baby. Two sisters with a secret. A last chance to rewrite the past. ______________70 years ago, the Munro family disappeared without a trace, leaving behind their newborn baby. When sisters Rose and Connie Doughty found her, they took her in and raised her as their own.

Since then, the unsolved 'Munro Baby Mystery' has brought fame and fortune to their small island. But years later, after her sister's death and the arrival of newcomer Sophie Honeywell, Rose begins to wonder if she and Connie made the right decision all those years ago. How much longer can she cover up the lie that has sustained their community for generations?And what other secrets are hiding on the island?*APPLES NEVER FALL, the new novel from Liane Moriarty, is available for pre-order now*______________Praise for Liane Moriarty:'One of the few writers I'll drop anything for' Jojo Moyes'Moriarty writes vividly, wittily and wickedly' Sunday Express'Riveting drama packed with suspense and secrets' Woman & Home'So well written that it pulls you in from the first page' Reese Witherspoon

Also by Liane Moriarty   |  View all 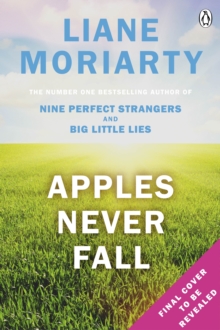 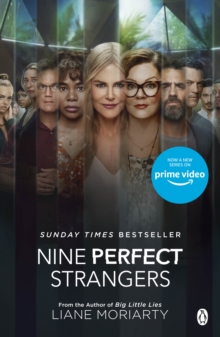 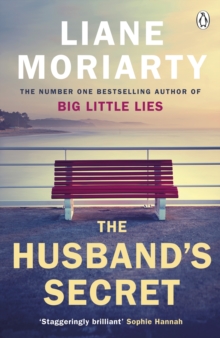 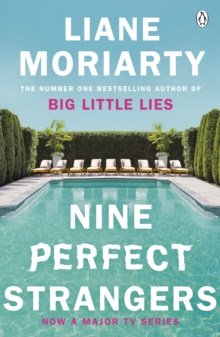