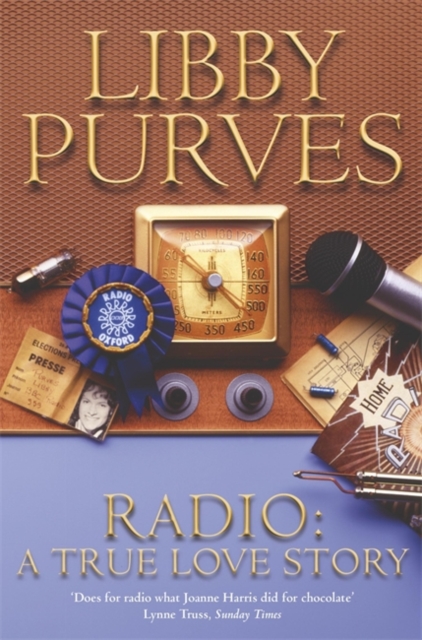 Libby Purves has had an ongoing love affair with the radio since her childhood, when she saved her pocket money to buy a d-i-y transistor set. This was the 1950s, pre-television, when the family would gather round the 'wireless' to listen to classic shows such as 'The Glums' and 'Listen with Mother'. Her enthusiasm lasted through the teenage years of Radio Luxemburg and pirate station Caroline and while at university, Libby answered an ad for student volunteers for Radio Oxford. From then on she was hooked and entered the BBC as a trainee Programme Operations Assistant. The past thirty years have seen Libby as one of the most successful and popular BBC Radio 4 broadcasters, with a string of credits to her name including the Today programme, Midweek and The Learning Curve. She takes us behind the scenes of these programmes with amusing and entertaining anecdotes about the personalities involved, near-disasters and triumphs, and also makes an impassioned plea for continued funding and support for radio.

Also by Libby Purves  |  View all 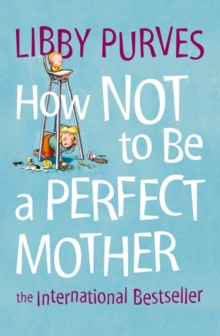 How Not to Be a Perfect Mother 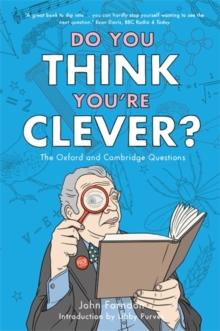 Do You Think You're Clever? 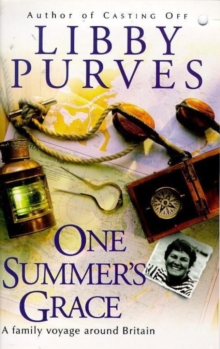 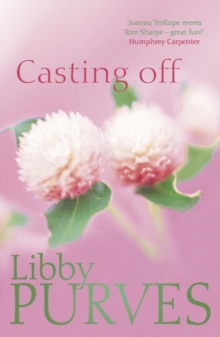