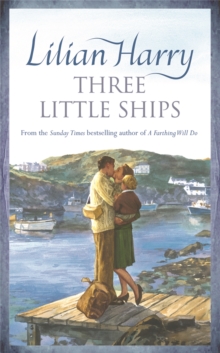 Lilian Harry's engrossing wartime saga about the heroes and heroines of Dunkirk. During just nine days in the early summer of 1940, nearly eight hundred 'little ships', from lifeboats and passenger steamers to small private yachts and dinghies, set off across the English Channel to rescue almost half a million men trapped on the beaches of Dunkirk.

Among them were three very different craft - a London fireboat from the docklands of the East End, manned by skipper Olly Mears and his crew; a small pleasure steamer from the River Dart in Devon, commanded by twenty-one-year-old Robby Endacott, an Able Seaman in the Royal Navy who grew up on the banks of the Dart; and a small motor yacht owned by Portsmouth solicitor Hubert Stainbank and crewed by his sons, Charles and Toby. As each boat ferries exhausted men from the beaches to the waiting ships, under incessant fire from enemy aircraft and in a sea awash with debris and bodies, the men are unknowingly united by a powerful driving force - the urgent need to find one man, brother or son, who matters more to them than anyone else.

Each of these missing men has a family, a wife or a sweetheart at home who is anxiously waiting for news...One sweetheart in particular is determined to play her own part in the rescue.

Also by Lilian Harry   |  View all 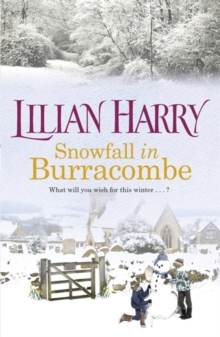 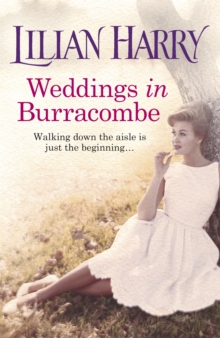 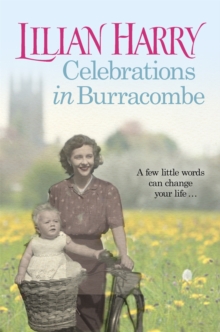 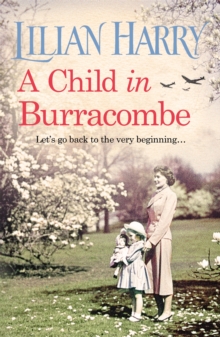