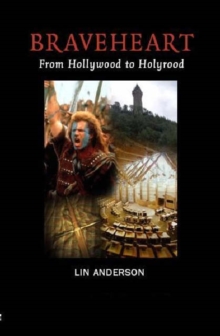 The film Braveheart had a surprising impact on the political change in Scotland, coinciding with the return of the Scottish Parliament after 300 years.

The film was described as 'the most politically influential movie of the 20th century'. 'Better the pen than the sword' said Randall Wallace on being asked how it felt to be partly responsible for the freedom of a nation following the Devolution Referendum.

The first written about the movie, this book looks at the life and legacy of William Wallace through his modern portrayal image in the movie.

Also by Lin Anderson   |  View all 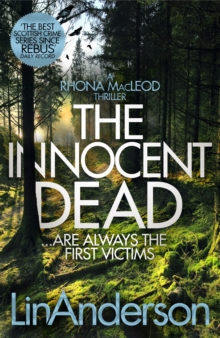 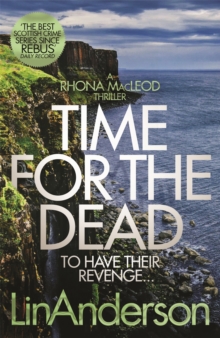 Time for the Dead 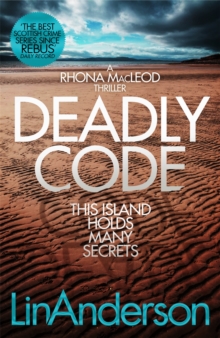 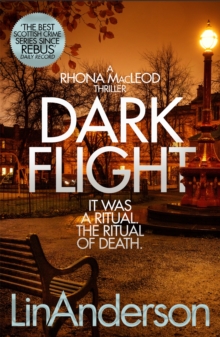