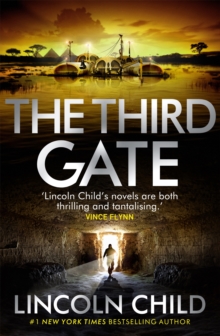 Under the direction of famed explorer Porter Stone, an archaeological team is secretly attempting to locate the tomb of King Narmer, an ancient pharaoh unlike any other. And Stone is anticipating a further discovery, the first of its kind in history: Narmer's famed crown, supposedly possessed of mythical powers, is thought to be buried with him.

The dig is located in the Sudd, a nearly impassable swamp in northern Sudan and one of the most forbidding places on earth. And amid the nightmarish tangle of mud and dead vegetation, a series of harrowing and seemingly inexplicable occurrences has the team living in fear of a centuries-old curse.

With a monumental discovery at stake, Professor Jeremy Logan is brought in to investigate.

What he finds will raise new questions...and alarm. With The Third Gate, master storyteller Lincoln Child breaks new ground and introduces a fascinating new protagonist to the thriller genre.

Also by Lincoln Child   |  View all 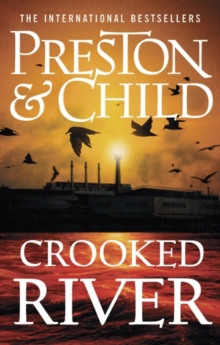 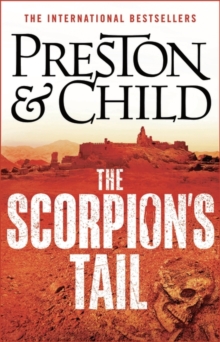 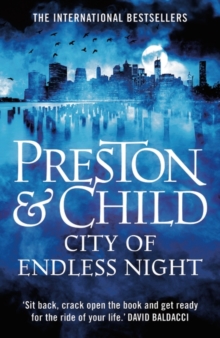 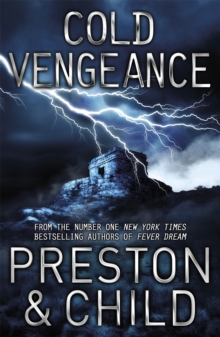 Also in the Dr. Jeremy Logan series   |  View all 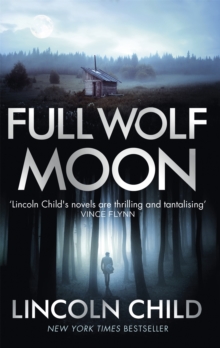 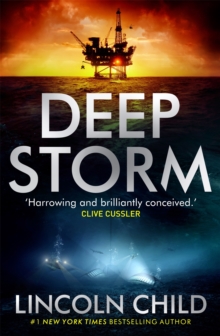 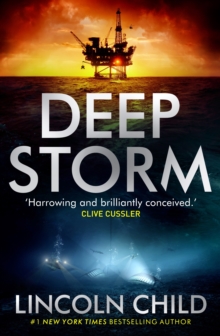 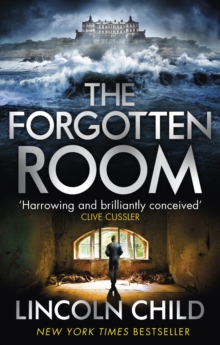