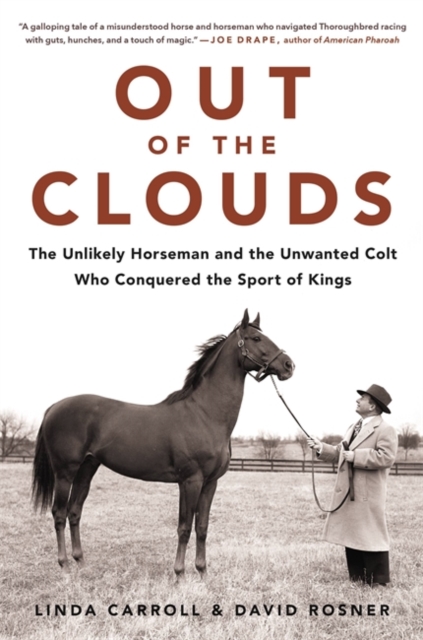 Out of the Clouds : The Unlikely Horseman and the Unwanted Colt Who Conquered the Sport of Kings Hardback

In the bestselling tradition of the The Eighty-Dollar Champion, the propulsive, inspiring Cindarella story of Stymie, an unwanted Thoroughbred, and Hirsch Jacobs, the once dirt-poor trainer who bought the colt on the cheap and molded him into the most popular horse of his time and the richest racehorse the world had ever seen.

In the wake of World War II, as turmoil and chaos were giving way to a spirit of optimism, Americans were looking for inspiration and role models showing that it was possible to start from the bottom and work your way up to the top-and they found it in Stymie, the failed racehorse plucked from the discard heap by trainer Hirsch Jacobs.

Like Stymie, Jacobs was a commoner in "The Sport of Kings," a dirt-poor Brooklyn city slicker who forged an unlikely career as racing's winningest trainer by buying cheap, unsound nags and magically transforming them into winners.

The $1,500 pittance Jacobs paid to claim Stymie became history's biggest bargain as the ultimate iron horse went on to run a whopping 131 races and win 25 stakes, becoming the first Thoroughbred ever to earn more than $900,000.

The Cinderella champion nicknamed "The People's Horse" captivated the masses with his rousing charge-from-behind stretch runs, his gritty blue-collar work ethic, and his rags-to-riches success story.

In a golden age when horse racing rivaled baseball and boxing as America's most popular pastime, he was every bit as inspiring a sports hero as Joe DiMaggio and Joe Louis.

Taking readers on a crowd-pleasing ride with Stymie and Jacobs, The People's Horse unwinds a real-life Horatio Alger tale of a dauntless team and its working-class fans who lived vicariously through the stouthearted little colt they embraced as their own.

Also by Linda Carroll  |  View all 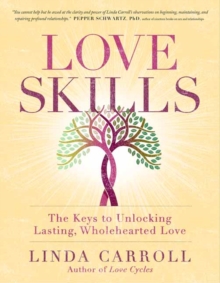 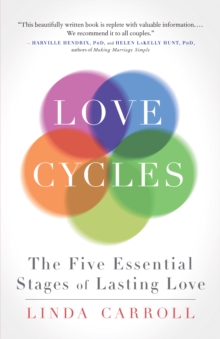 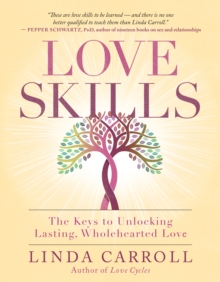 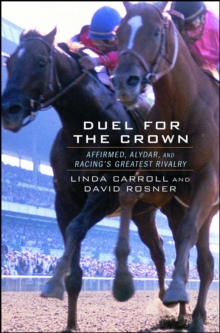 Duel for the Crown