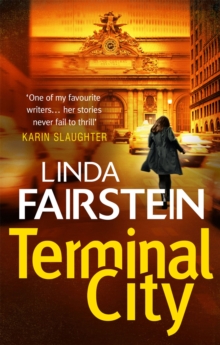 Part of the Alexandra Cooper series

With her latest Alexandra Cooper novel, Terminal City, New York Times bestselling author Linda Fairstein delivers another breakneck thriller that captures the essence of New York City -- its glamour, its possibilities, and its endless capacity for darkness. Grand Central Terminal is the very centre of the city.

It's also the sixth most visited tourist attraction in the world.

From the world's largest Tiffany clock decorating the Forty-Second Street entrance to using electric trains since the early 1900s, Grand Central has been a symbol of beauty and innovation in New York City for more than one hundred years. But 'the world's loveliest station' is hiding more than just an underground train system, and in Terminal City, Alex Cooper and Mike Chapman must contend with Grand Central's dark secrets as well as their own changing relationship.

Also by Linda Fairstein   |  View all 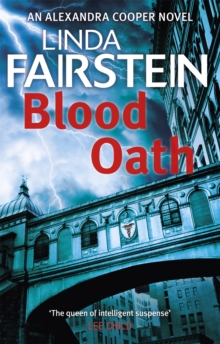 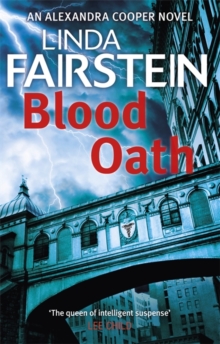 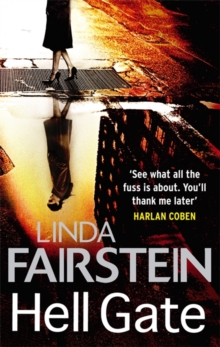 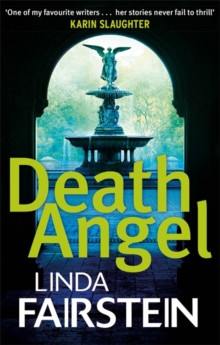 Also in the Alexandra Cooper series   |  View all