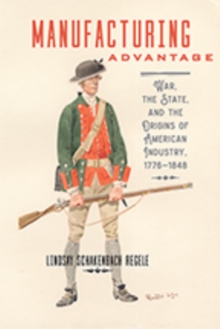 Manufacturing Advantage : War, the State, and the Origins of American Industry, 1776-1848 Hardback

In 1783, the Revolutionary War drew to a close, but America was still threatened by enemies at home and abroad.

Its arsenal-a collection of hand-me-down and beat-up firearms-was woefully inadequate, and its manufacturing sector was weak.

In an era when armies literally froze in the field, military preparedness depended on blankets and jackets, the importation of which the British Empire had coordinated for over 200 years.

Without a ready supply of guns, the new nation could not defend itself; without its own textiles, it was at the economic mercy of the British.

In Manufacturing Advantage, Lindsay Schakenbach Regele shows how the US government promoted the industrial development of textiles and weapons to defend the country from hostile armies-and hostile imports.

Moving from the late 1700s through the Mexican-American War, Schakenbach Regele argues that both industries developed as a result of what she calls "national security capitalism": a mixed enterprise system in which government agents and private producers brokered solutions to the problems of war and international economic disparities.

Examining these issues through the lens of geopolitics, Manufacturing Advantage places the rise of industry in the United States in the context of territorial expansion, diplomacy, and warfare.

Ultimately, the book reveals the complex link between government intervention and private initiative in a country struggling to create a political economy that balanced military competence with commercial needs. 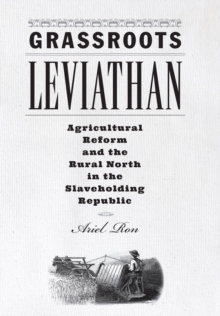 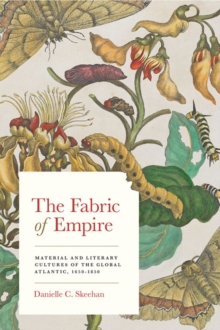 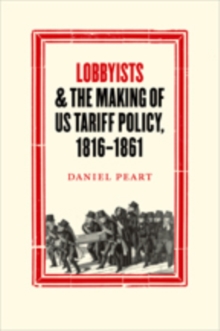 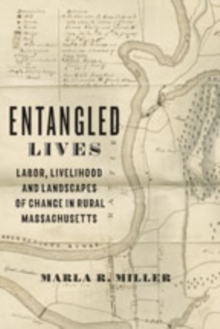