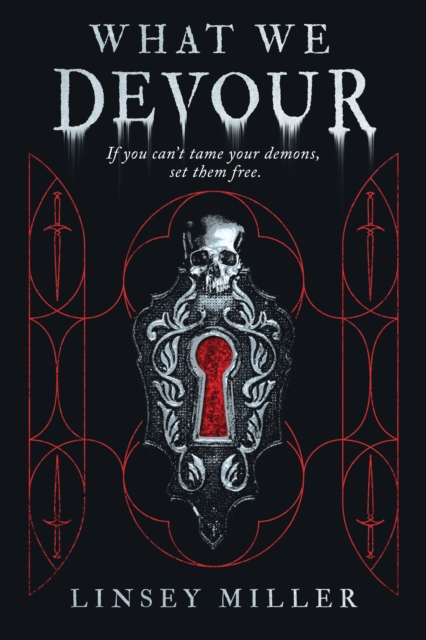 What We Devour Paperback / softback

"Miller always delivers on queer fantasy."-Dahlia Adler, Buzzfeed"Anyone who reads Linsey Miller knows that her worldbuilding, characters, and tense plot lines make for some of the best dark fantasy novels in the YA genre."-Brianna Robinson, The Young FolksThe eat-the-rich, deliciously dark fantasy you've been waiting for.

But she has spent her entire life hiding from the world and her past.

Lorena's content to spend her days as an undertaker in a small town, marry her best friend, Julian, and live an unfulfilling life so long as no one uncovers her true nature. But when the notoriously bloodthirsty and equally Vile crown prince comes to arrest Julian's father, he immediately recognizes Lorena for what she is.

So, she makes a deal-a fair trial for her betrothed's father in exchange for her service to the crown. The prince is desperate for her help. He's spent years trying to repair the weakening Door that holds back the Vile...and he's losing the battle.

As Lorena learns more about the Door and the horrifying price it takes to keep it closed, she'll have to embrace both parts of herself to survive. This heart-pounding YA story of magic and danger is perfect for readers looking for:Epic books for tweens and teensDazzling world-building and relatable charactersTween and teen LGBTQ+ booksHigh fantasy with asexual and aromantic representationFiction examining class structuresIntricate fantasy worldbuilding

Also by Linsey Miller  |  View all 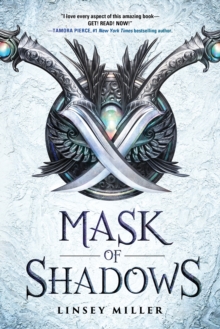 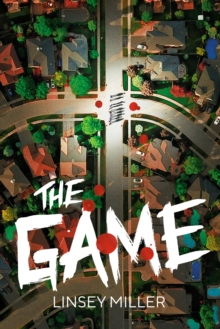 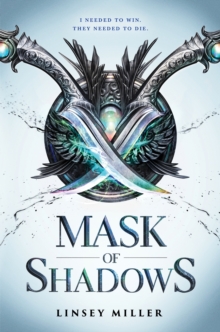 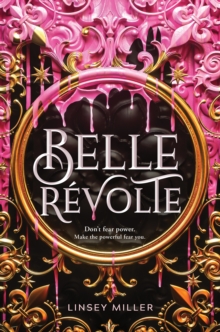