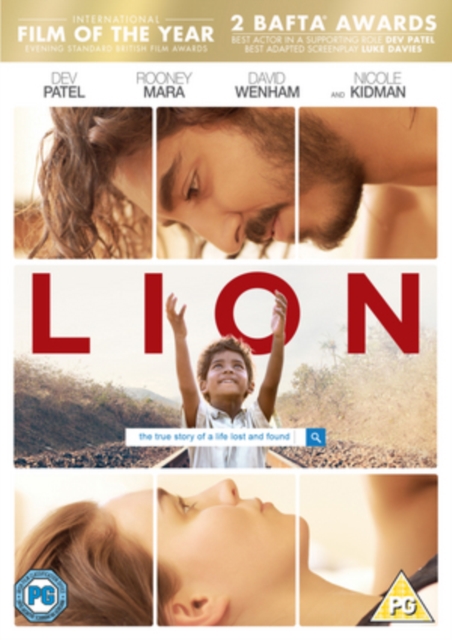 Garth Davis directs this drama based on a true story.

The film follows the remarkable journey of Indian orphan Saroo Brierley (Sunny Pawar/Dev Patel) who, after becoming lost on the streets of Calcutta at five-years-old, is adopted by Australian couple John and Sue Brierley (David Wenham and Nicole Kidman). 25 years later in Australia, Saroo, with the help of his girlfriend Lucy (Rooney Mara), turns to the Internet and Google Earth to finally find and reconnect with his mother, Kamla Mushi (Priyanka Bose), and the rest of his true family. 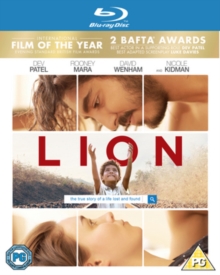 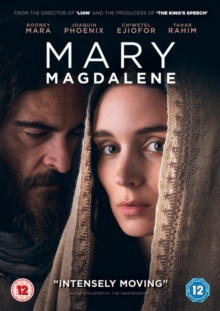 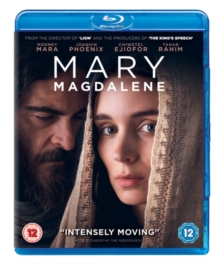