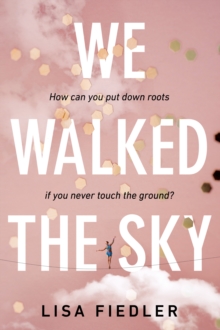 We Walked the Sky Paperback / softback

In 1965 seventeen-year-old Victoria, having just escaped an unstable home, flees to the ultimate place for dreamers and runaways - the circus.

A gifted and focused tightrope walker with dreams of being a VanDrexel high wire legend just like her grandmother, Callie can't imagine herself anywhere but the circus.

But when Callie's mother accepts her dream job at an animal sanctuary in Florida just months after Victoria's death, Callie is forced to leave her lifelong home behind. Feeling unmoored and out of her element, Callie pores over memorabilia from her family's days on the road, including a box that belonged to Victoria when she was Callie's age.

In the box, Callie finds notes that Victoria wrote to herself with tips and tricks for navigating her new world.

Inspired by this piece of her grandmother's life, Callie decides to use Victoria's circus prowess to navigate the uncharted waters of public high school.

Also by Lisa Fiedler   |  View all 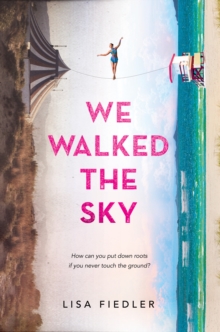 We Walked the Sky 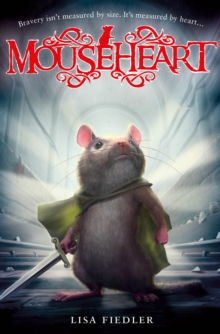 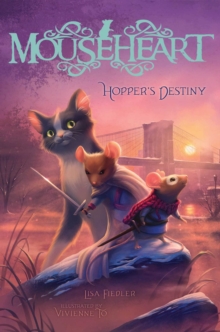 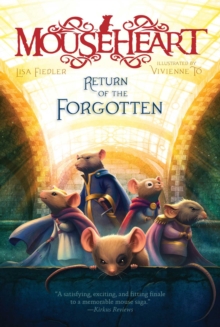 Return of the Forgotten