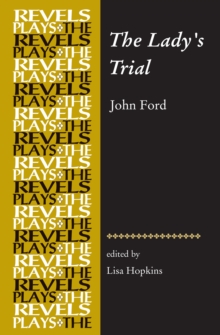 John Ford is best known as the author of the controversial *Tis Pity She's a Whore*, but his other plays are also full of interest. The Lady's Trial, his last play, encapsulates the final development of his own unique theatrical aesthetic whilst looking back to the drama of his youth, most notably Othello, whose story is here rewritten. In Ford's version, the supposedly wronged husband, the victorious general Auria, does not simply take the word of his friend, the well-intentioned but overly suspicious Aurelio, that his wife, Spinella, is unfaithful: instead he does what Othello apparently never even thinks of doing, and conducts a rational, public sifting of the apparent evidence, at the end of which Spinella is triumphantly cleared. In combining this story of public vindication with his distinctive dramatic style of delicate reticence, Ford offers a powerful exploration of both the capabilities and the limitations of language and its role in human relationships. The first scholarly edition of this undeservedly neglected play situates it in its dramatic and historical contexts and helps elucidate Ford's understated, allusive style. -- .

Also by Lisa Hopkins   |  View all 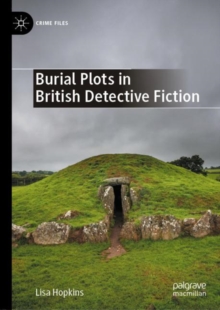 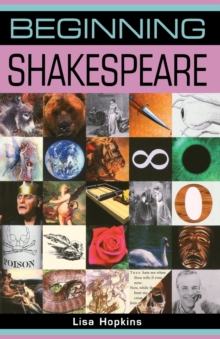 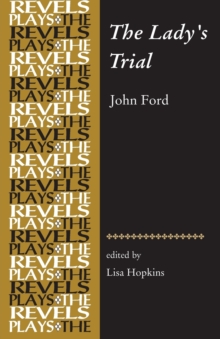 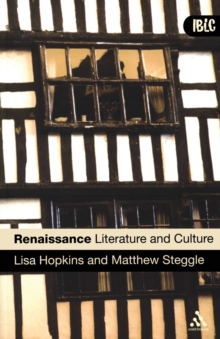 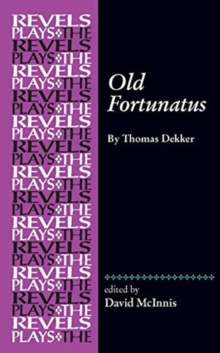 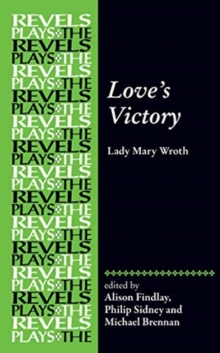 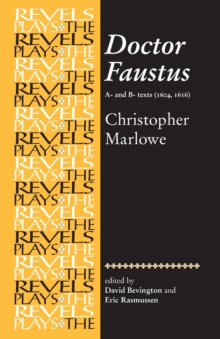 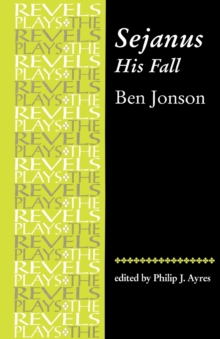