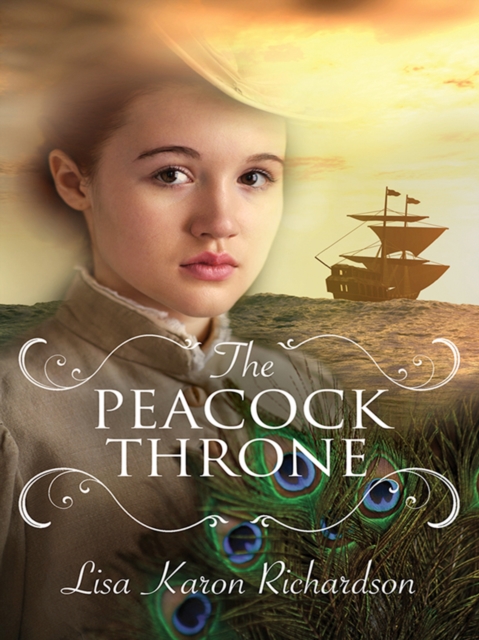 When Miss Lydia Garrett's guardian is murdered, and the authorities refuse to investigate the odd circumstances, she vows to catch the culprit.

The same night the Earl of Danbury is murdered in his bed.

Against all odds it appears that the murders are related - and Anthony Douglas, the new Lord Danbury, is bent on revenge.

The clues point to the former Earl's first naval command.

In 1758 the Earl spirited away and hid the magnificent Peacock Throne at the behest of the Indian royal family.

To draw out the murderer, Anthony and Lydia agree that they must locate the throne.

However, they are not the only ones interested in the Peacock Throne.

Marcus Wiltshire, agent of His Majesty's intelligence services, has received hints that Bonaparte intends to return the throne to India and leverage its mystical significance to foment rebellion and cut England off from her most important trading partner.

When the amateur sleuths join forces with the professional agent, the quest for the throne leads them around the globe on an adventure steeped in danger, treachery, and romance. 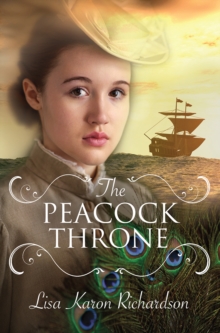 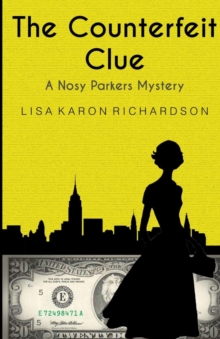