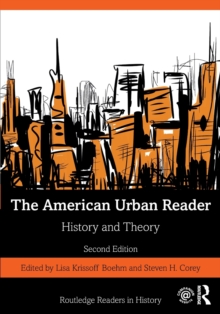 Part of the Routledge Readers in History series

The American Urban Reader, Second Edition, brings together the most exciting and cutting-edge work on the history of urban forms and ways of life in the evolution of the United States, from pre-colonial Native American Indian cities, colonial European settlements, and western expansion, to rapidly expanding metropolitan regions, the growth of suburbs, and post-industrial cities. Each chapter is arranged chronologically and thematically around scholarly essays from historians, social scientists, and journalists, and is supplemented by relevant primary documents that offer more nuanced perspectives and convey the diversity and interdisciplinary nature of the study of the urban condition.

Building upon the success of the First Edition, and responding to increasingly polarized national discourse in the era of Donald Trump's presidency, The American Urban Reader, Second Edition, highlights both the historical urban/rural divide and the complexity and deeply woven salience of race and ethnic relations in American history. Lisa Krissoff Boehm and Steven H. Corey, who together hold forty-five years of classroom experience in urban studies and history, have selected a range of work that is dynamically written and carefully edited to be accessible to students and appropriate for anyone seeking a deeper understanding of how American cities have developed.

Also in the Routledge Readers in History series   |  View all 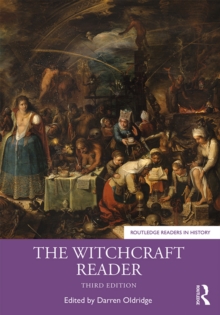 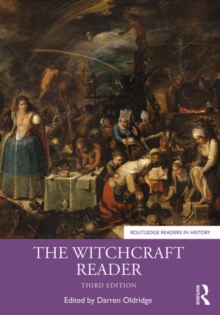 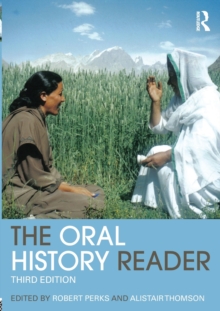 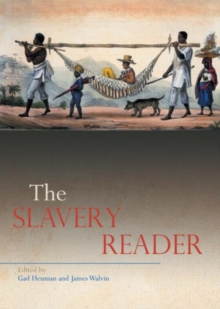