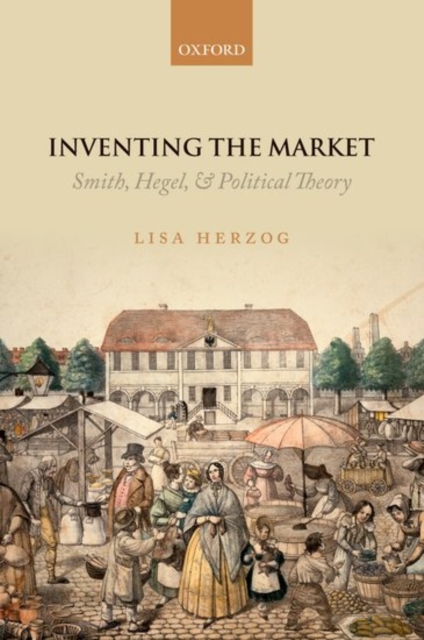 Inventing the Market: Smith, Hegel, and Political Theory analyses the constructions of the market in the thought of Adam Smith and Georg Wilhelm Friedrich Hegel and discusses their relevance for contemporary political philosophy.

The conceptualization of the labour market as an exchange of human capital or as a locus for the development of a professional identity has an impact on how oneconceptualizes the relation between individual and community.

Comparing Smith's and Hegel's views of the market also helps to understand how social justice can be realized through or against markets, and under what conditions it makes sense to apply a notion of desert to labour market outcomes.

For both authors, markets are not only spaces of negative liberty, but are connected to other aspects of liberty, such as individual autonomy and political self-government, in subtle and complex ways. Seeing Smith's and Hegel's account of the market as historical accounts, however, reminds us that markets are no a-historical phenomena, but depend on cultural and social preconditions and on the theories that are used to describe them.

The book as a whole argues for becoming more conscious of thepictures of the market that have shaped our understanding, which can open up the possibility of alternative pictures and alternative realities.