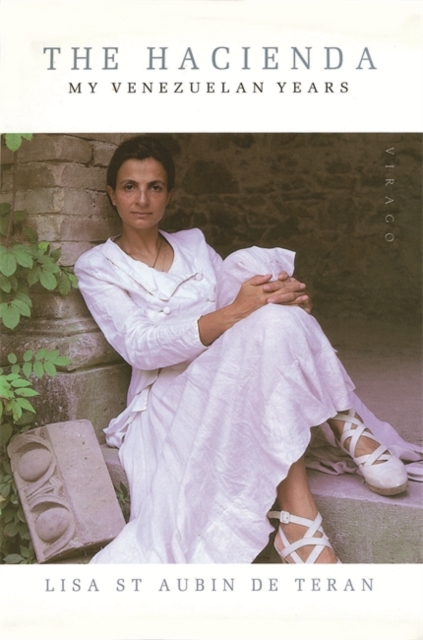 Married at sixteen to a man twenty years her senior who spoke no English, she was taken to his ancestral home and estate where she found herself living in the most primitive of conditions, isolated and alone. St. Aubin de Teran ended up virtually running the plantation that belonged to her increasingly demented husband but enjoyed learning the mores and magic of a place that had remained practically unchanged for more than a century.

Written in mesmerising prose, this is the extraordinary story of a young woman surviving by her wits and fantasies. 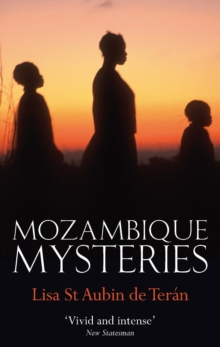 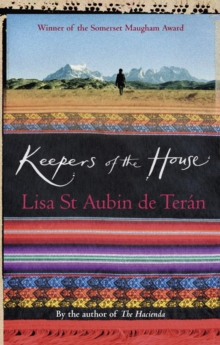 Keepers Of The House 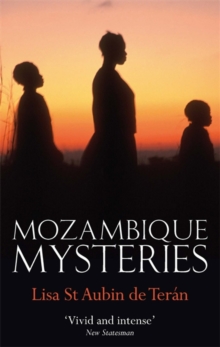 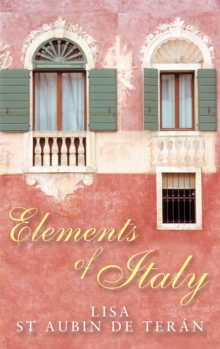