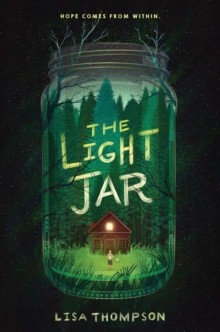 A story of fear and hope, loneliness and friendship -- full of the heart, engaging characters, and propulsive, page-turning mystery that made The Goldfish Boy so beloved.
Nate and his mother are running away. Fleeing from an emotionally abusive situation, they hide out in an abandoned cottage in the middle of a forest. Though it's old and run-down, at least it's a place of their own.

Then Nate's mother heads off for groceries and doesn't return. Has she run into trouble, or simply abandoned him? He is left alone and afraid, with the dark closing in on him.

But comfort can come from the most unexpected of places: like a strange girl trying to solve the mystery of a treasure hunt, and the reappearance of a friend from his past. Will Nate find the bravery he needs to face down his fears, survive on his own, and ultimately illuminate his future?

The Light Jar is a captivating story of fear and hope, loneliness and friendship, and finding the light within, even in the darkest of times.

Also by LISA THOMPSON   |  View all 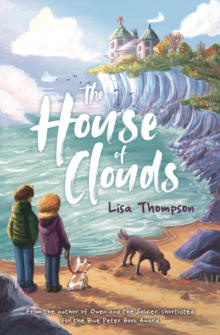 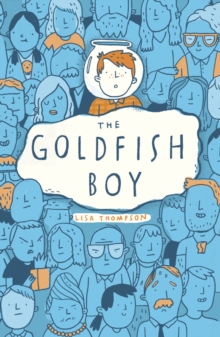 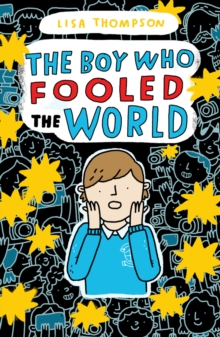 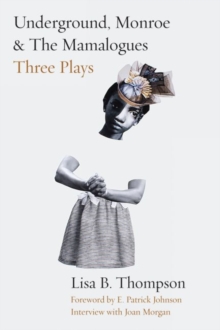 Underground, Monroe, and The Mamalogues