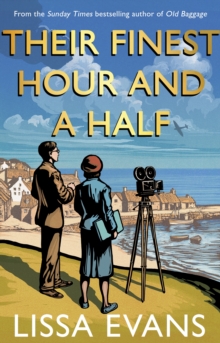 Their Finest Hour and a Half : Now a major film starring Gemma Arterton and Bill Nighy Paperback / softback

In 1940, every draft of every film script had to be approved by the Ministry of Information.

Cast and crew were waiting to be called up at any moment, travel was restricted and filming was interrupted by regular bombing raids. And so it is that we find a disparate group of characters whose paths would never have crossed in peacetime: Ambrose Hilliard, a washed up old ham from the golden era of silent movies; Catrin Cole, formerly an advertising copywriter drafted in to 'write women' for the Ministry of Information; Edith Beadmore, a wardrobe assistant at Madame Tussauds; and Arthur Frith, peacetime catering manager turned wartime Special Military Advisor.

This distinct group find themselves thrown together in the wilds of Norfolk to 'do their bit' on the latest propaganda film - a heart-warming tale of derring do, of two sisters who set out in a leaking old wooden boat to rescue the brave men trapped at Dunkirk.

All completely fabricated, of course, but what does that matter when the nation's morale is at stake?

Newly crowned actor, script-writer, costumier and military attache must swallow their mutual distaste, ill-will and mistrust and unite for the common good, for King and country, and - in one case - for better or worse... 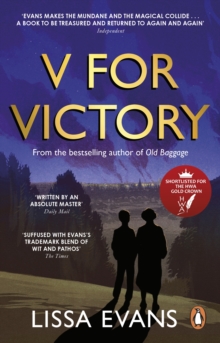 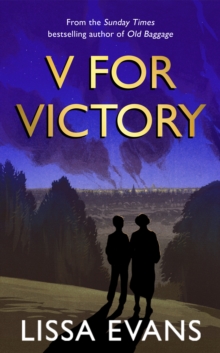 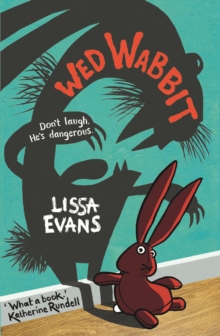 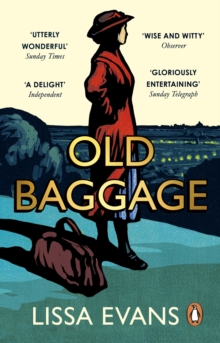