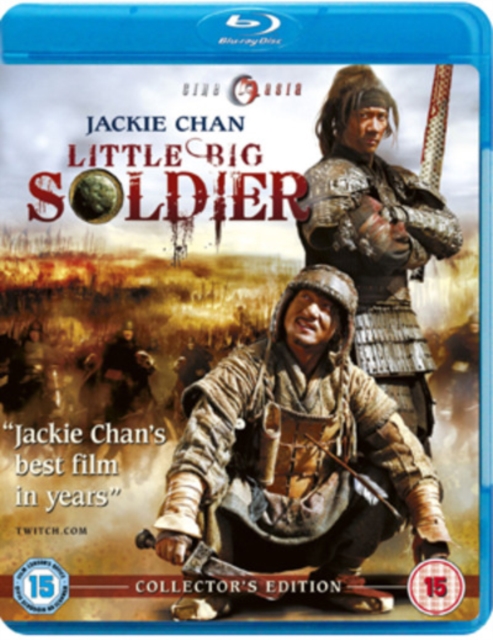 Set during the turbulent warring states period in ancient China, the film tells the story of an old foot soldier (Chan) who kidnaps a wounded young general from a rival state (Rongguang Yu) in the hope of using his captured enemy as a means to securing an honourable discharge from the army.