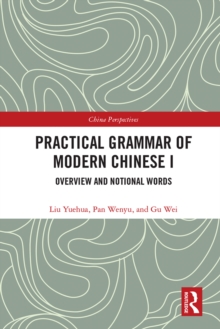 This four-volume set is one of the earliest and most influential works of Chinese grammar, with a special focus on teaching and learning Chinese as a second language. Drawing on rich teaching experience, the authors analyze a myriad of real-world examples to describe Chinese grammatical phenomena and rules while introducing the general grammar system of Chinese. In addition, the use of notional words in modern Chinese grammar is demonstrated, including nouns, pronouns, numerals, quantifiers, verbs, adjectives, and adverbs.

Since the first edition came out in 1983, this set has been revised twice and has remained one of the best sellers in the field. Practitioners and scholars of teaching Chinese as a second language, as well as students with a basic knowledge of Chinese, will find it to be a handy reference. 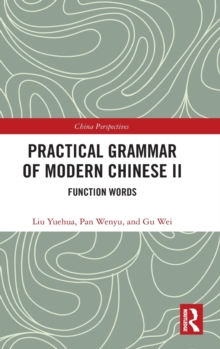 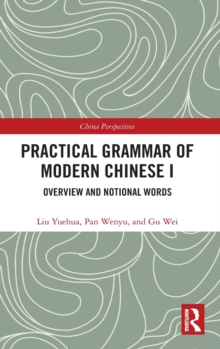 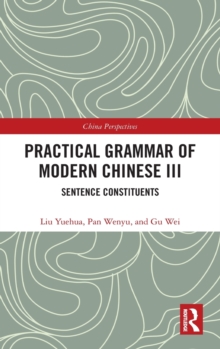 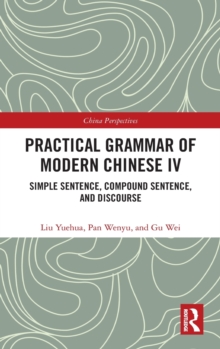