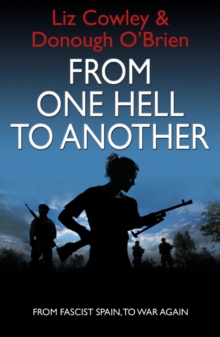 From One Hell to Another Paperback / softback

From Fascist Spain, to war again After a gruelling escape through the Pyrenees snow from the horrors of the Spanish civil war, Carmen and her Spanish family settle in the apparent peace of southern France.

But relief is short-lived. Within months, France, too, is plunged into war - and, worse, a rapid defeat.

Under the control of Hitler's puppet Vichy regime, the region is plagued by starvation, restrictions and atrocities, especially against Jews, propelling Carmen to join the Spanish - now bolstering the French resistance.

With the help of the British S.O.E, and against huge odds, they win a spectacular victory over the Germans.

Based on true but largely untold events, this sweeping adventure is a heady mix of romance, horror, betrayal and warfare. 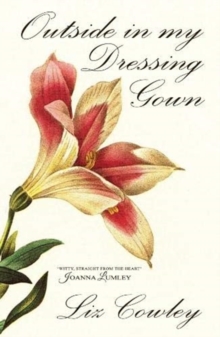 Outside in My Dressing Gown 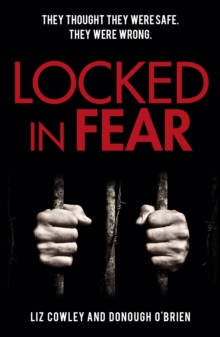 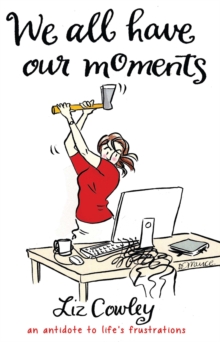 We All Have Our Moments 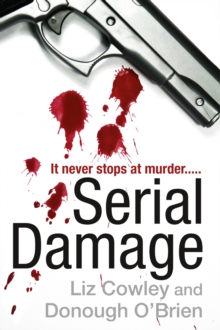