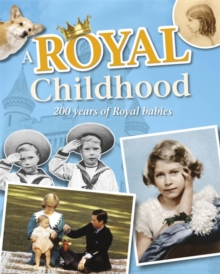 A Royal Childhood takes a factual but light-hearted look at the lives of selected royal children from the last 200 years, from Queen Victoria to Prince George and Princess Charlotte.

Compare and contrast how royal children were educated then and now and find out about how the general public felt about them.

With lots of opportunities to compare and contrast historical and present-day Britain, A Royal Childhood will be of interest to anyone keen on history or the Royal Family. 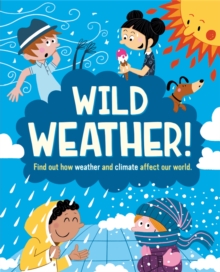 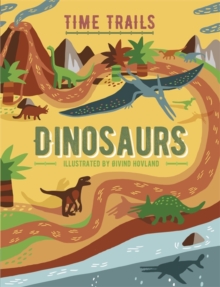 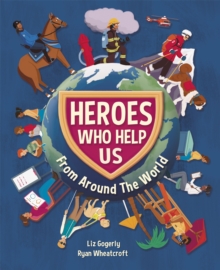 Heroes Who Help Us From Around the World 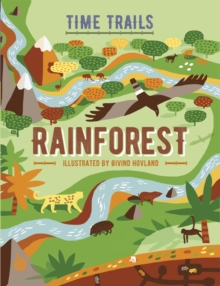