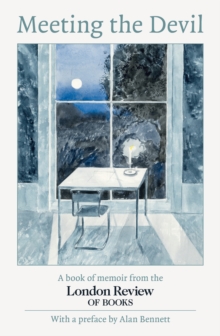 Meeting the Devil : A Book of Memoir Paperback / softback

by London Review of Books

Autobiography has been an essential element of the London Review of Books since its founding in 1979.

This volume collects many outstanding pieces of memoir that first appeared in the LRB's pages. Here, Lorna Sage remembers growing up with her grandfather during the Second World War, Jenny Diski imagines her own burial, and Hilary Mantel tackles a strongman on her hospital bed.

Julian Barnes writes about not getting the Booker Prize. Andrew O'Hagan confesses to his past as a schoolboy bully.

A. J. P. Taylor hallucinates. Alan Bennett reports on the lady who lives in his drive.

Tariq Ali relates his misadventures in Pyongyang. Anne Enright describes her obsession with Henrietta Lacks, the woman whose cells grow in petri dishes around the world.

There are reports from poker tables and coal mines, and stories of double agents, online romance and stigmata.

With a preface by Alan Bennett, Meeting the Devil displays the range of power and delight possible in the study of self-portrait.

Also by London Review of Books 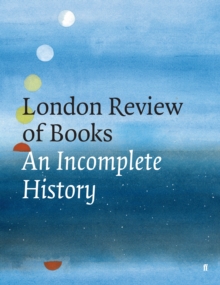 The London Review of Books