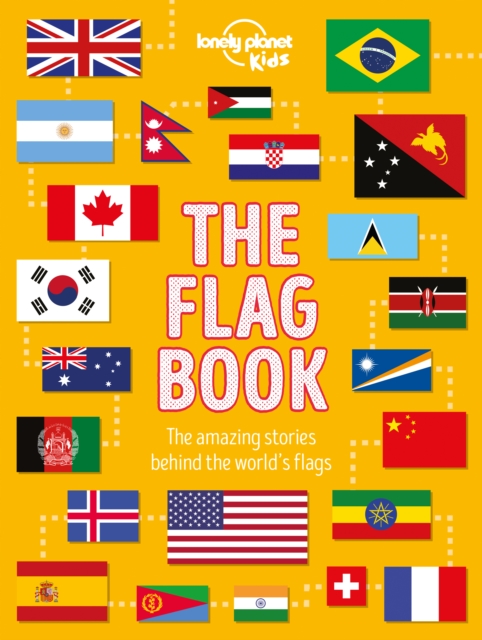 Part of the The Fact Book series

Welcome to the amazing world of flags! Did you know that each flag is actually a picture that sends a message to everyone who sees it?

In The Flag Book, Lonely Planet Kids introduces you to the flags of every country in the world, from Afghanistan to Zimbabwe, and tells you what their design, colours, and images represent, along with lots of other incredible facts. What's the only country that doesn't have a rectangular flag?

Why does Hawaii's state flag feature the UK's Union Jack in one corner? And what do the 13 stripes of the USA's Star Spangled Banner represent?

You'll find out the answer to all these and much, much more. We'll then show you the other fascinating ways flags are used throughout the world.

Learn the International Code of Flag Symbols to communicate with ships at sea; read about flags used in sports, like Formula 1's chequered flag; marvel at flags commemorating world records and incredible human achievements; and peer with a microscope at the planet's smallest flag, which is no wider than a human hair. But that's not all! Travel back in time to the Golden Age of Piracy and have your timbers shivered by the bloodthirsty flags of 'Black Bart' Roberts and his fellow pirates sailing the Caribbean. Chapters include: What are flags for?Speaking in flagFlag designsCoats of armsPirate flagsShips and aeroplane flagsThe world's oldest flagsSemaphore flagsFlag record breakersFlag talesSports flagsInternational flags About Lonely Planet Kids: Lonely Planet Kids - an imprint of the world's leading travel authority Lonely Planet - published its first book in 2011.

Over the past 45 years, Lonely Planet has grown a dedicated global community of travellers, many of whom are now sharing a passion for exploration with their children.

Lonely Planet Kids educates and encourages young readers at home and in school to learn about the world with engaging books on culture, sociology, geography, nature, history, space and more.

We want to inspire the next generation of global citizens and help kids and their parents to approach life in a way that makes every day an adventure. 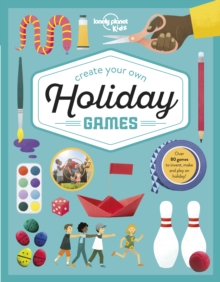 Create Your Own Holiday Games 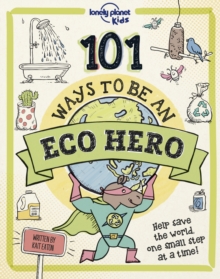 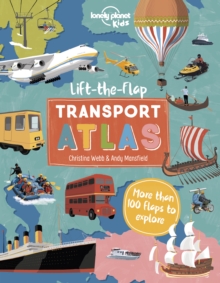 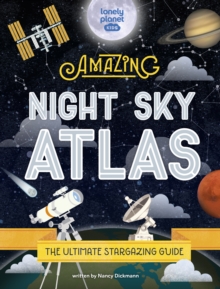 Also in the The Fact Book series 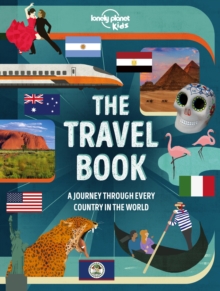 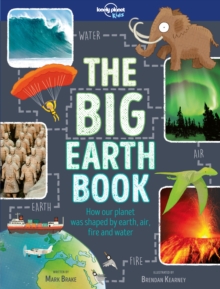 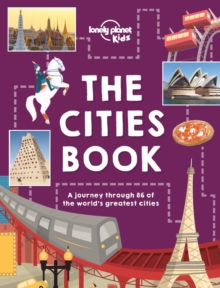