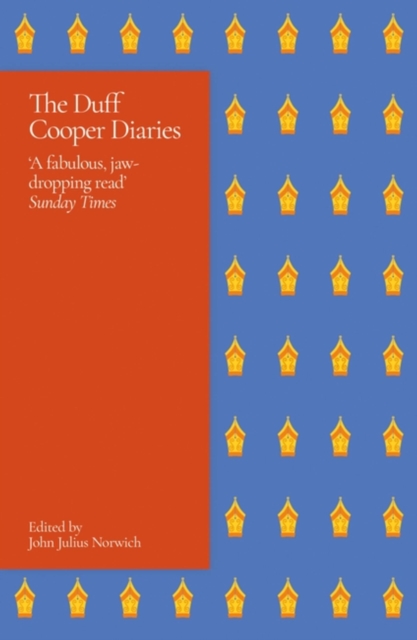 The long awaited and highly revealing diaries of the politician, diplomat, and socialite (married to Lady Diana Cooper)'This is a fabulous, jaw-dropping read' SUNDAY TIMES'Duff Cooper was as close to the action as anyone during the dramatic events of the mid-20th century. He was also comically priapic, committing enough sexual indiscretions to fill a dozen diaries' SUNDAY TELEGRAPH'Fascinating for two things: their testament to an exhilarating century and their witness to a vanished age of power and privilege ...

What a man' OBSERVERDuff Cooper was a first-rate witness of just about every significant event from 1914 to 1950.

His diary includes some magnificent set pieces - as a young soldier at the end of WWI, as a politician during the General Strike of 1926, as King Edward VIII's friend at the time of the Abdication, and from Paris after the liberation in 1944, when he became British ambassador.

If Duff Cooper's name has dimmed in the 50 years since his death, publication of these diaries will bring him to the fore once again.

His family have long resisted publication - indeed Duff Cooper's nephew, the publisher Rupert Hart-Davis, was so shocked by the sexual revelations that he suggested to John Julius Norwich that it might be best for all concerned if they were burnt. Now, superbly edited by John Julius Norwich, who familial link ensures all kinds of additional information as footnotes, these diaries join the ranks. 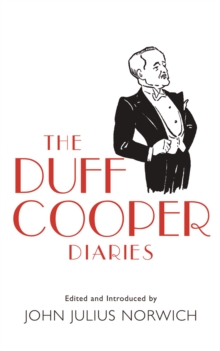