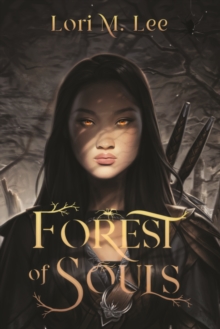 Sirscha Ashwyn comes from nothing, but she's intent on becoming something.

After years of training to become the queen's next royal spy, her plans are derailed when shamans attack and kill her best friend Saengo. And then Sirscha, somehow, restores Saengo to life. Unveiled as the first lightwender in living memory, Sirscha is summoned to the domain of the Spider King.

For centuries, he has used his influence over the Dead Wood - an ancient forest possessed by souls - to enforce peace between the kingdoms.

Now, with the trees growing wild and untamed, only a lightwender can restrain them.

As war looms, Sirscha must master her newly awakened abilities before the trees shatter the brittle peace, or worse, claim Saengo, the friend she would die for. 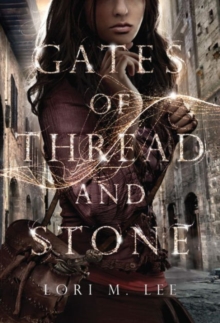 Gates of Thread and Stone 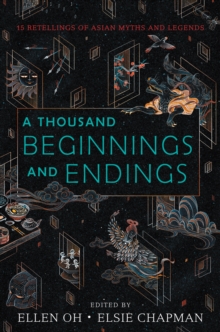 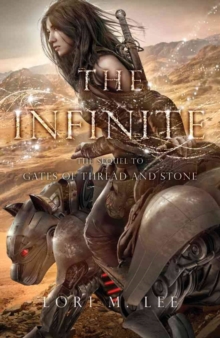 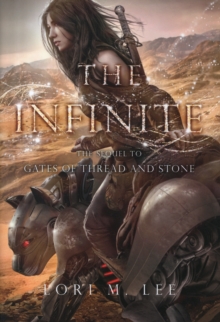