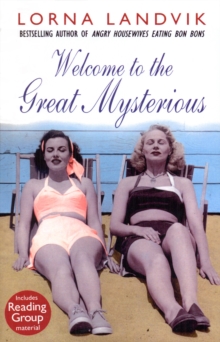 Diva Geneva Jordan has performed for millions on stage, screen and television but now has a leading role in Minnesota.

She has agreed to look after her thirteen-year-old nephew, a boy with Down's syndrome, while his parents take a long-overdue break.

Though Geneva and her sister, Ann, are as different as night and day ('I being night, of course, dark and dramatic'), Geneva remembers she had a family before she had a star on her door.

But so accustomed is she to playing the lead, finding herself a supporting actress in someone else's life is strange and unexplored territory.

Then the discovery of an old scrapbook that she and her sister created long ago starts her thinking of things beyond fame.

For THE GREAT MYSTERIOUS is a collection of thoughts and feelings dedicated to answering life's BIG questions - far outside the spotlight's glow...

Also by Lorna Landvik   |  View all 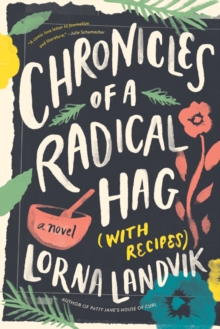 Chronicles of a Radical Hag (with... 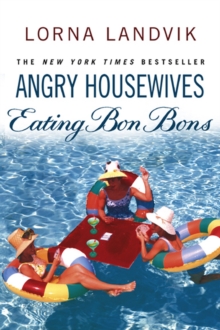 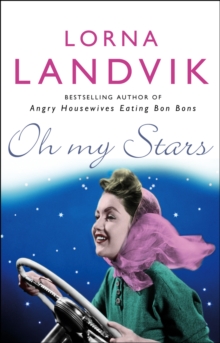 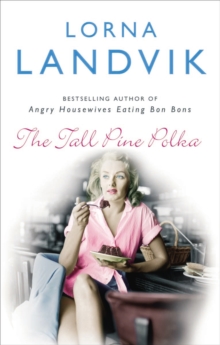